Yes; that’s mine. There are days when I don’t eat any pig products at all. Not many of these days still, I admit but equally, it’s not all about pork at every meal. 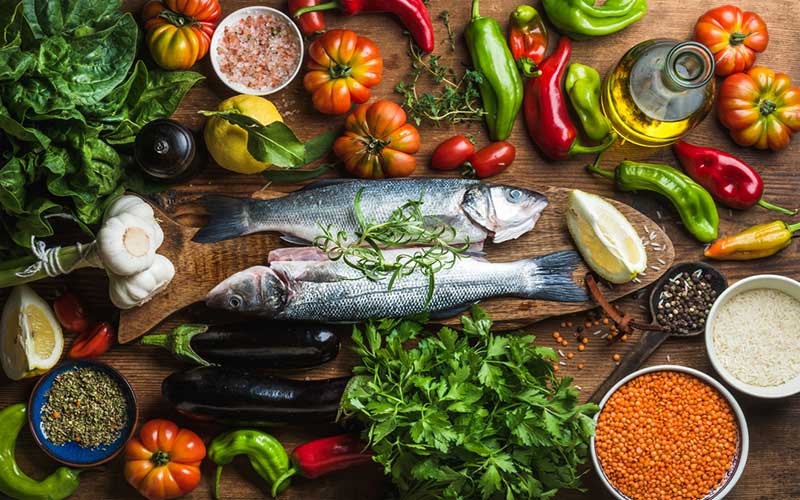 I guess — without wishing to sound too achingly trendy or à la mode (pretentious? moi?)– I’m slowly becoming a combination of vegivore & flexitarian; choosing to eat less meat and to emphasise the importance of (and fantastic flavours from) vegetables and pulses.

If Fergus Henderson is the patron saint of all things meat (well yes, of course he is), then, along with Hugh Fearnley-Whittingstall, Yotam Ottolenghi occupies that same elevated level in the pantheon for vegetables. He — rightly — says:

Vegetables are so much more versatile than they are often given credit for. It’s easy to typecast vegetables -– eggplant gets roasted, broccoli gets steamed, cabbage gets boiled, zucchini gets pan-fried – but there’s a whole cast of characters out there, waiting to get given a different and often more exciting role.

And let’s not forget fermented foodstuffs eh? A whole (microscopic) world of joy awaits me there…

It seems almost anything can be made more tasty and more interesting by allowing it to submit to the joy of being cultured by live bacteria. 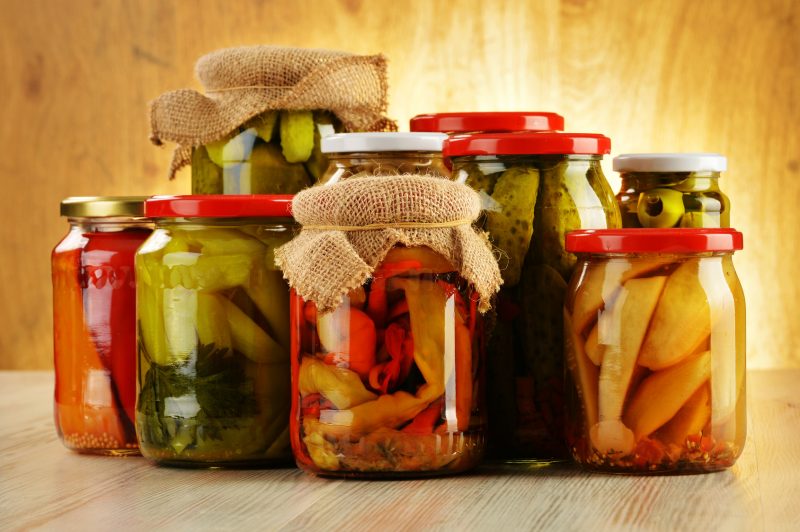 You could do worse than join the Garden Organic group and then start planting & cultivating & nurturing suitable heritage seeds: