Apparently babies born in June are more likely to be Nobel prize-winners although I doubt that Jordan is aiming for this. And slightly late for Juneteenth (one day late. So shoot me), but writing about him at this time is apposite:

Juneteenth… commemorates the June 19, 1865, announcement of the abolition of slavery in the U.S. state of Texas, and more generally the emancipation of enslaved African Americans throughout the former Confederate States of America. Texas was the most remote of the slave states, and the Emancipation Proclamation of January 1, 1863, was not enforced there until after the Confederacy collapsed

An African-American chef, Edouardo Jordan, is busy running both a French-Italian style restaurant called Salare and this one. A place that’s firmly and defiantly, proudly rooted in his history as a black man, born in in the South and, as he sees it I’m certain, just one end-point in the long, harrowing history of the descendants of slavery in America up to the present day. Two James Beard awards later and a 3-star review by Times critic Pete Wells, the first for a black chef in 20 years, rounded off a great 2018.

Whilst Salare allowed him to show off his classically trained European cooking chops, the Junebaby is a different matter all together. 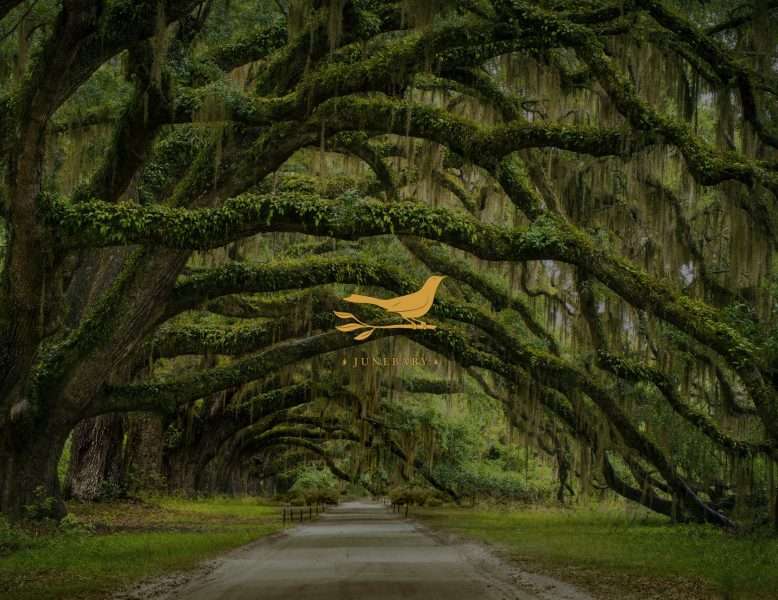 It’s here that he can examine his roots. And cook the hell out of them, re-imagining classic poor black foods in a way that’s sympathetic, doesn’t try do to frou-frou, side-steps being pigeon-holed as “black cook, cooking black food” yet produces dishes of classics that I would love to eat and that speaks to their importance in the history of Black Americans.

Here’s to great food that calls out to his community. 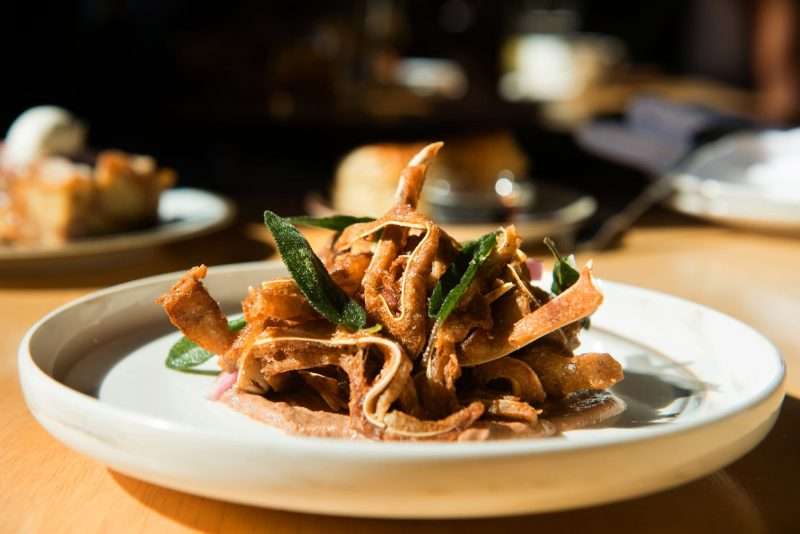 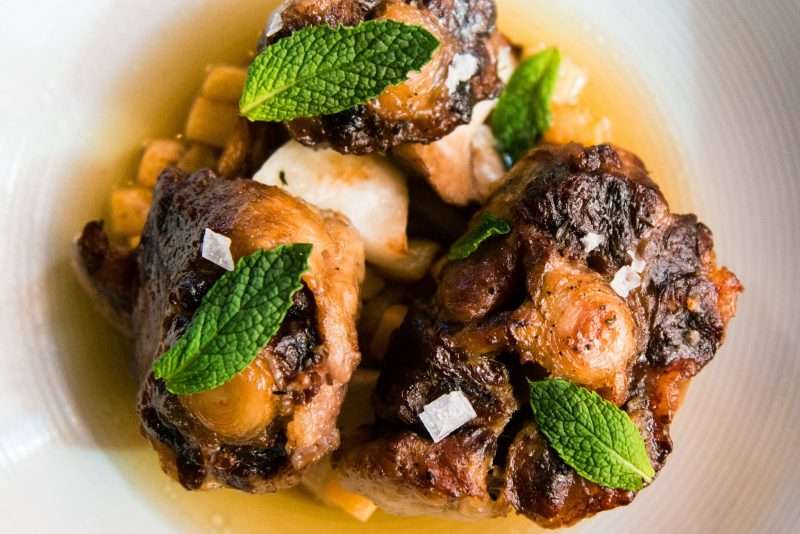