There’s a huge, long, involved, possibly even scholarly, post waiting to be written with this as the (click-bait) title. This one isn’t that post. But it is a subject that I’ll come back to later, worry not dear friends.

No, this is just a quick couple of visuals, one that calls out the religious fools*, those who think some sort bearded sky pixie actually exists, taken from the delightfully named The Atheist Pig blog. 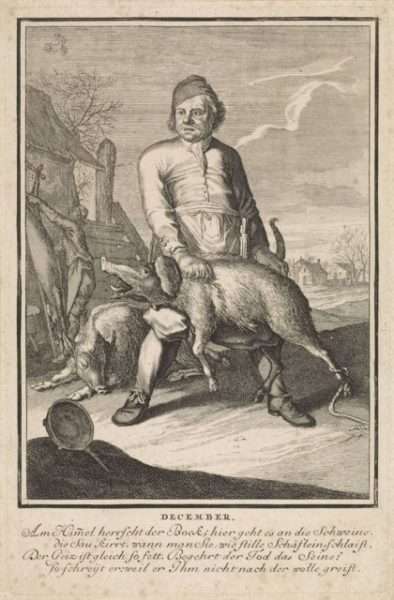