Banned by the Emperor; never a boaring life eh?

You know how important something must have been — and latterly now is again — to the Japanese diet (and their psyche) if your Emperor decides not to ban pig when prohibiting the eating of most any other meat ¹ as he did in the 7th century CE. 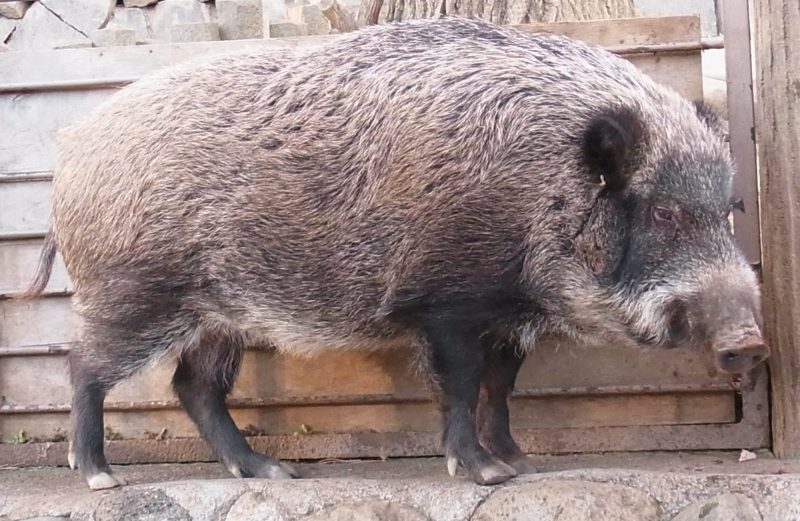 Blame this ban on the corrosive influence of a religion. Of course.

Big — almost indigestible chunks of Chinese practice — had been introduced into Japan, via Korea and Buddhism, like the virus that it is, rapidly became endemic. So much so, that in 675, Emperor Temmu banned the eating of cattle, of horses, of dogs and monkeys (apparently known for their medicinal uses – of course) and of chickens; breaking this decree meant you could be put to death. (Religion, eh? Always caring and tolerant…)

Prior to this “infection” being introduced into the Nippon body politic, the Japanese had, like almost all nations, hunted or farmed every kind of animal. And since the earliest Yayoi period, wild boars had been domesticated; used both as working farm animals as well as for food. But once Buddhism had become the official religion of the state, attitudes toward meat consumption changed, driven from the very top as the Imperial court now held that both the killing and the eating of meat was distasteful. Temmu chose however not to ban the consumption of wild boar (or indeed of deer), which were hugely important components of the diet of the, still overwhelmingly agrarian, Japanese population. Thus, whilst hunting wild animals was still considered to be acceptable; domesticating animals to chow down on them later was now a big no-no. The domesticated pig quietly started to die out.

Of course, nowadays, pig is by far Japan’s most popular meat; nearly as much pork is consumed as both chicken and beef combined but until quite recently, whether or not meat was officially allowed as part of your diet, depended on whose hands held the reins of power. The bushi, who came to power much later, during the Kamakura Period (1185-1333) and who had managed to almost drown the countryside in conquered human blood now decided that the shedding of animal blood was somehow beneath their dignity; thus another wholesale ban hit meat consumption. There was a hierarchy of what was allowed: the eating of any four-legged animals such as pigs being anathema, eating those two-legged ones such as fowl was seen as slightly more palatable, whilst creatures with no legs — i.e. fish — erred on the side of very nearly acceptable and this sad state of dietary affairs prevailed for almost the next 500 years, right up until the 1868 Meiji Restoration.

Despite this ban, not quite everyone chose to follow these strictures. In the 15th & 16th centuries, during what was known as Sengoku or the “Warring States” period, the warlord leaders of Satsuma — which is now known as Kagoshima Prefecture — quite sensibly saw pigs as a valuable source of sustenance, one too important not to be valued, calling them “walking vegetables”. To this end, they ordered that a herd of pigs accompany all of their troops on their many bloody campaigns. These daily pork rations were credited as the explanation for their apparent superhuman strength, leading to their legendary reputation as fighters, hugely to be feared. 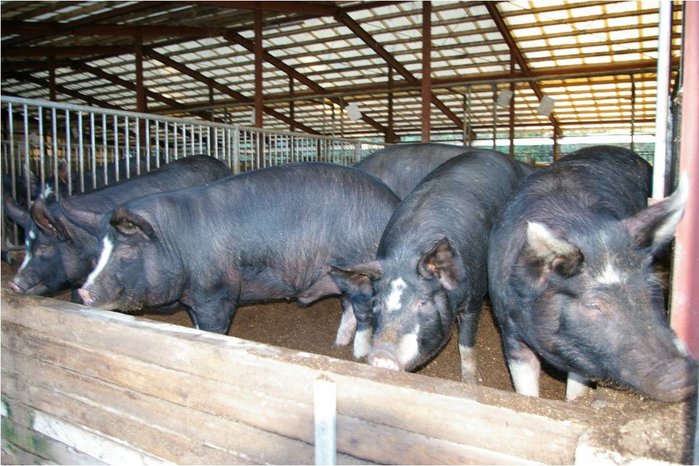 In Ryukyu — now called Okinawa — they never really stopped enthusiastically eating pork, especially after a visit by a group of Chinese officials in the year 1713, who, by demanding so much pork, apparently ‘asking’ to be supplied with 5,000 pigs in a period of less than 8 months, meant that the court was forced to import additional ones from neighbouring Kyushu.

During the Edo period (1603-1868), once again under the catch-all guise of “medical reasons”, both the aristocracy &the  rich merchants managed to get ‘sick note’ dispensations to eat pork. The very last shogun, Tokugawa Yoshinobu, who died in 1913, after vainly attempting to bring back the shogunate, was known to be so fond of pork that he earned himself the title of Tonichi–sama (“Master No. 1 Pig”). Mind you, I’ve been called a lot worse — I could easily live with that as a nickname.

During his lifetime, during the Meiji period, meat eating was also now being actively encouraged by the central government who, looking fearfully West-wards and noting how the gaijin had a diet heavy in meat, believed that their own people must also be encouraged to eat more meat and dairy products in a (so far, vain, I agree) attempt to raise their children to be as strong and as tall as their newest competitors in America & Europe. To eat meat was thus seen as a patriotic duty and, as pork is always a lot cheaper and quicker to produce than beef, so its consumption increased rapidly.

After the Great Kanto earthquake devastated much of Tokyo and the surrounding area in 1923, people even started to keep their own pigs again in their little back gardens — just as peasants everywhere, since pigs were first domesticated, so many thousands of years ago, have always done — as an emergency food source. Thus, since the beginning of the last century, the seemingly inexorable rise of pork back to the very top of the list of desirable menu items in Japanese kitchens, private and public, hasn’t slowed. 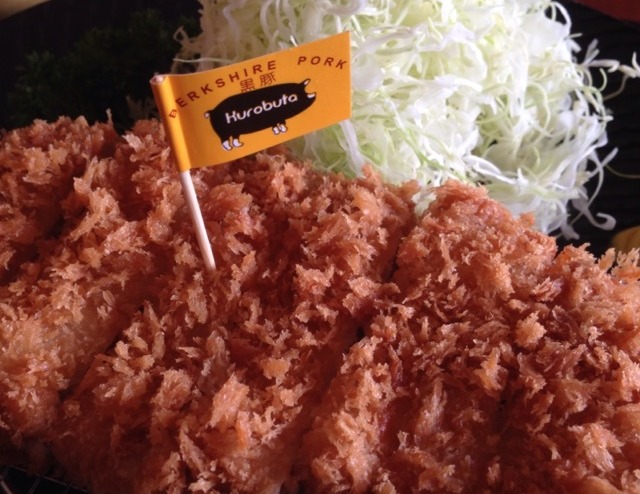 And yes, OK, OK, the next post will finally get down to the promised nitty gritty of recipes (or maybe Spain, who knows?). But y’all needed this background first. And don’t you feel just a little bit more “learned” now as well? So that’s all good then.