Highlighted by my reading of a piece in Aliza Green’s wonderful “The Butcher’s Apprentice”, I came across yet another — heretofore unknown to me — of those great, autochthonous, heritage breeds, the Cinta Senese (named after the white “belt” or “sash” that runs across its shoulders, sides and front legs and traditionally from “Siena”) pigs who even now are allowed (no, actually, are required) to run around as free-ranging animals in those still extensive Tuscany woodlands.

The breed, one of only 6 native ones to survive in Italy, is thought to have originally been brought into the country via Phoenician traders — maybe as long ago as 1,500 BCE — and then (as pigs are always eager to do) they mixed with the native wild boar, the cinghiale, that still thrive to this day in the region. This lovely black pig has the sturdy limbs, the long ears to cover and thus protect its eyes from low hanging branches and that long, tough (yet delicate*) snout that we see in those animals that still root around in the woodland.

The traditional herd-book had been established in the early 1930s but this fell into disuse and was discontinued in the 1960s. Up until this time then, it had been a popular pig, tough, self-sufficient, ideal for the traditional small-holding family but slowly, after WWII, eating fashions were being changed and faster growing, cheaper, alternatives took over and, in a similar manner to all our heritage breeds around the world, by the 1990s, it was considered to be on the critical list.

* Despite constant rough use, the snout remains, in the words of one pig observer, “art-gum-eraser tender,” as sensitive and finely tuned as a safecracker’s fingertips. Mark Essig, “Lesser Beasts”.

But then along came the Slow Food movement — which noteworthily originated in Tuscany — and with it, a concrete desire to plan to ensure the survival of these types of species. The herd-book was re-opened in 1997; kept by the Associazione Nazionale Allevatori Suini, the Italian national association of pig breeders. And although the population remains low and is still classified as endangered, since then, thanks to their work, they’ve succeeded in reversing this decline such that by the end of 2012 there were 2543 pigs registered, distributed over some 111 farms. And again, like so many of the heritage breeds, since 2006 it’s protected under EU DOP (“Protected designation of origin”) status.

To keep this classification, they can only be fed using a combination of what they obtain through their own woodland rooting, along with carefully controlled supplements of pelletted cereals — these have to be guaranteed free from all GMOs. Like the pata negra, like the Ossabaw and the Euskal Txeriia, even the old English Huntingdon Black Hog breed, there they get to eat chestnuts and acorns from the cerro or quercus cerris, a Southern European native oak (also known as bitter oak or turkey oak) and wild broad beans [fava beans — shades of Hannibal there…]. 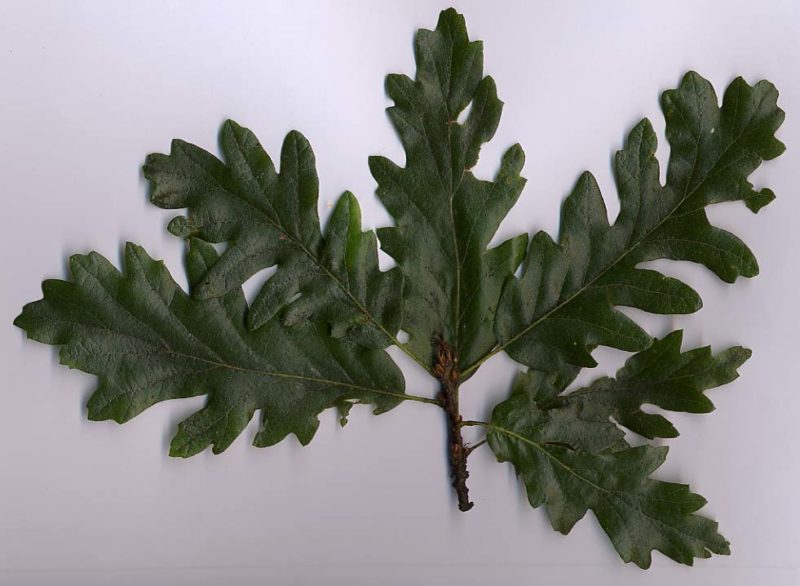 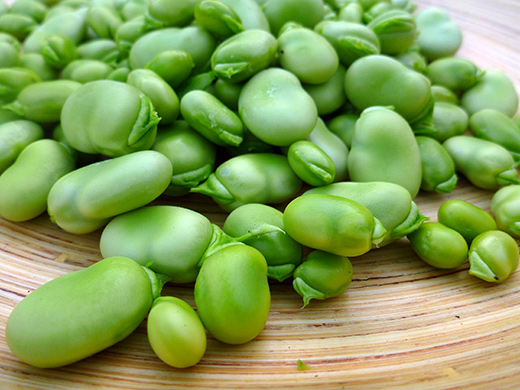 The piglets are certified just after birth and are then ear tagged; listing their genetic background which process carries through into the meat which also all carries a plastic band to similarly certify the product’s origin thus giving full traceability, all the way back to the original animal.

They’re butchered at 24 months, by which time they’ll weigh between 120 and 150 kilos [260-330 lbs], whereas ‘ordinary’ pigs reach 150 kilograms after only eight months. This meat then goes on to produce those products typical of Tuscany, including salami, finocchiona (delightfully heavy with fennel), sausages, of course, pork loin, bacon, capocollo (or coppa), lardo di colonnata and, of course, prosciutto — the latter adding at least another two years to the wait for all of this mouth watering delight. You can understand why it was rightly named Slow Food…

And on that note it seems apposite to quote

And finally, a reminder that the fascists have always been with us and we need to always keep resisting them. Every day. Everywhere. This pointer to what a little shit he was comes from the National Archives:

This file relates to a case brought against Sir Oswald Mosley which was eventually dismissed. Mosley wrote to the Lord Chancellor on 10 December 1945 to ask that the magistrate who heard the case should retract what he considered to be unjustified observations made in open court after the case against him was dismissed. The Kingsclere magistrate, Lt Colonel Kingsmill had heard evidence that Mosley’s boar, two fat pigs and 95 store-pigs were emaciated and living in filthy conditions.  The magistrate, in his closing remarks, suggested that although he was dismissing the case, he felt that Mosley should have been aware of the state the pigs were in and taken steps to ensure they were properly fed and housed. Mosley wrote to the Lord Chancellor demanding that the magistrate retract his observations in open court.