Here’s The Countryside Alliance, today weighing in with a report on the disaster that’s likely to fall on UK farmers after Brexit… 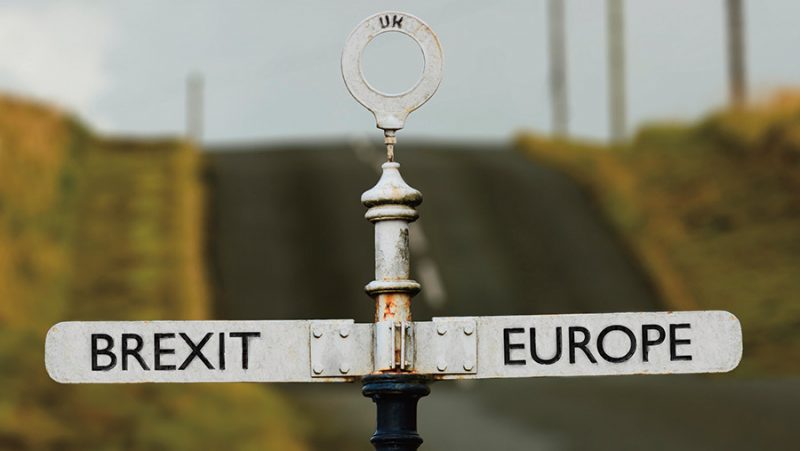 
Anyone remember this woman? No? Thought not. One of the original moronic Brexit fire-starter maniacs. Since disappeared into rightful obscurity. Quelle surprise eh?

Here’s the Grauniad discussing the earlier Marmite crisis in November last year and then earlier this month, a discussion on British charcuterie — a growth industry but a small one, likely to be hit hard when the doors to Europe slam shut in 2020:

Despite all this optimism, the British charcuterie industry is still tiny, and vulnerable. For one, Swift is unconvinced by the Brexit bounce theory. British producers, he argues, are currently holding their prices while the cost of imported raw materials, from animal feed to sausage casings, has gone up 20%. That cannot hold. Future trade tariffs or patriotic “buy British” surges may help British charcuterie, but he is sceptical. And worried about how future farming subsidies, by favouring huge industrial farms, may finally destroy traditional British family farming: “That’s my major Brexit area of pain.”.

This whole thing is going to be a shit-storm. I have no easy solution — apart from the sensible people in the country walking away from any suggestion that the referendum was ever (a) a legitimate vote — and thus never one that could or should bind the government — and (b) not actually legally able to trigger Article 50. Shows how good I am as a lawyer eh?