OK, it probably doesn’t take a genius to figure out, even with just these few words as your only clues, what country we’re planning to be in, sometime in 2017…

Yup; we’re off to 日本国, Nippon, also known as Toyoashihara no mizuho no kuni (豊葦原の瑞穂の国) or the “Country of Lush Ears of Bountiful Reed Plain(s)”. You can be damn sure that a (non Google) translate app is going to be front & centre on the ‘phones when we touch down. 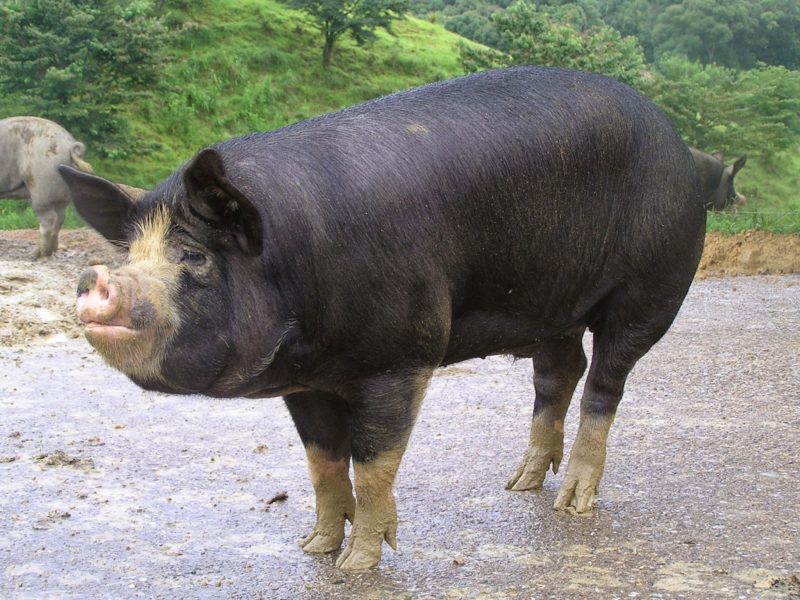 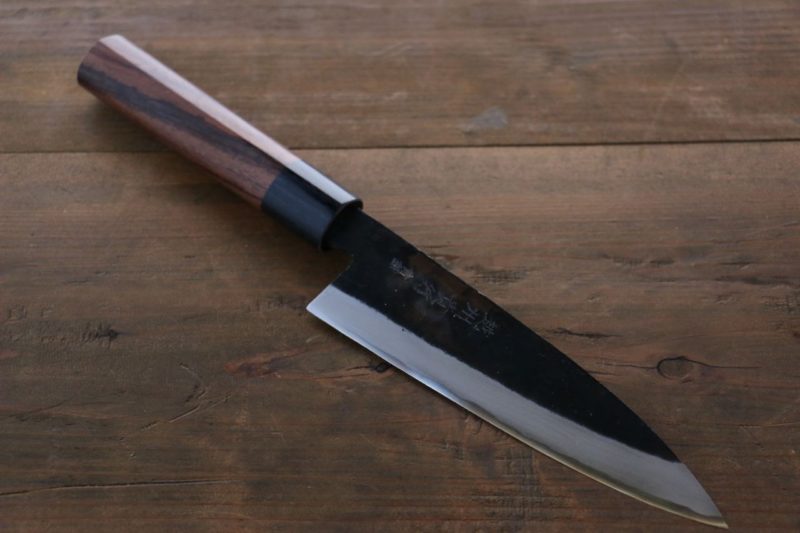 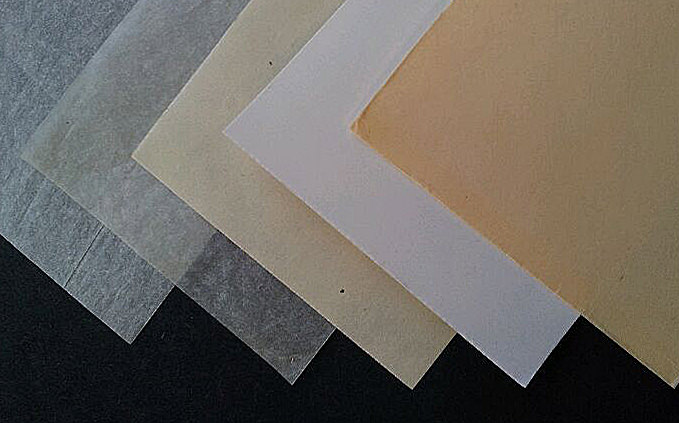 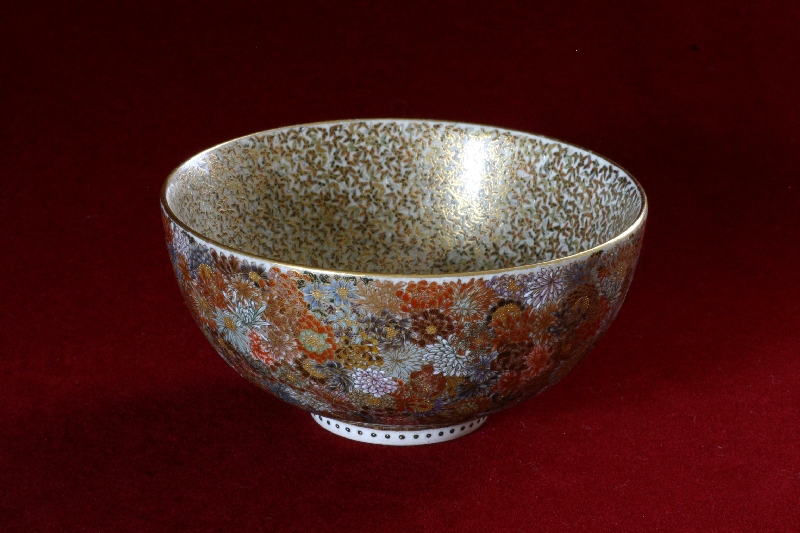 The country ticks so very many of our boxes; so much so that we may not ever return, spending our remaining years  being driven around the gorgeous countryside, stumbling across yet another master of their craft, whether paper making, pottery throwing, hot steel working or pig rearing. And that’s before we look at their fish…

And San Sebastián later this year. The next few posts will be pork & knife related (with the occasional detour into Val territory) based around the local specialities in Spain & Japan. Starting with Tonkatsu. Look at that, will you. Sweet death. Just. Look. At. That. 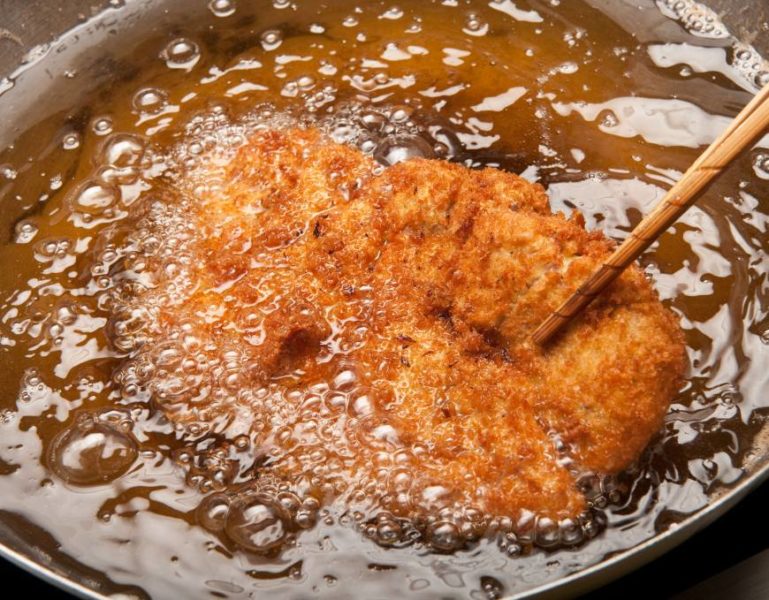