Pigs after all were held in great respect – as the signature animal for the Great Earth Goddess who controlled the winds — so no, instead one should only refer to them as ‘curly-tail’ or ‘turf-rooter’. Mentioning the banned word p̶i̶g̶ will result in strong, wayward winds, whilst going even further beyond the pale and actually killing a pig on board, will result in a full scale (almost certainly fatal) storm. Be warned.

From the evocatively named “Weather lore; a collection of proverbs, sayings, and rules concerning the weather” by Richard Inwards, 1898. 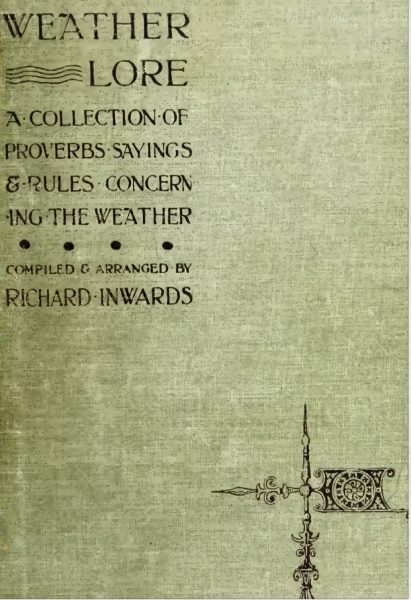 It’s now in the public domain, so you can read much more wonderful lore here, at your own pace