Got my mojo working…

And by watching the new Roy Choi series, “The Chef Show”, and paying careful attention, you can too*. 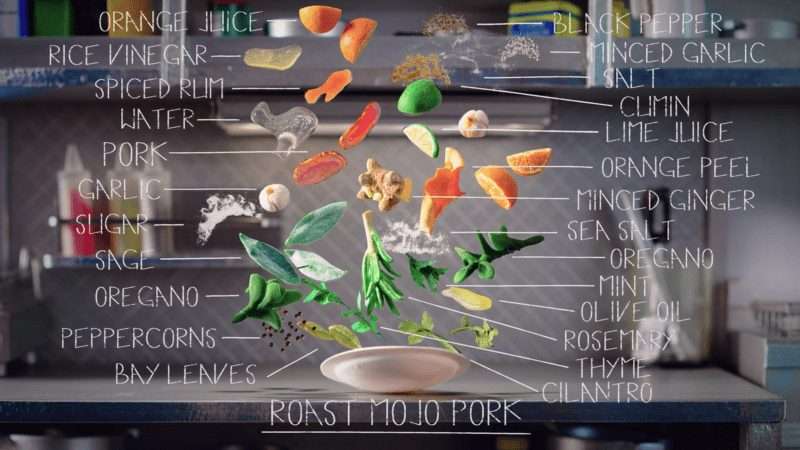 It’s a lot of fun and follows along from his earlier work, coaching director/actor Jon Favreau in how to look quite remarkably competent — esp. as an actor playing a chef — in the lead-up to the release of the 2014 film “Chef”… 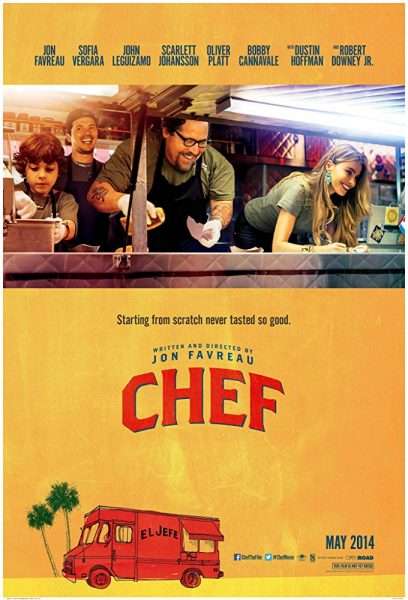 …and whilst the latter is a bit of a lightweight, un-challenging, feel-good piece, Robert Downey Jr. is suitably sleazy as a money-man, John Leguizamo gives a great Latino sous-chef performance, the central excitement around the food is charmingly engaging and they manage to show-off some classic food locations inc. New Orlean’s, Cafe du Monde, the Texas BBQ of Franklin’s Barbeque in Austin, Texas and wind-up the film, with a visit to the Venice food truck scene that Roy’s gourmet Korean taco truck, “Kogi” was instrumental in kick-starting. He was the front-runner for the new wave of trucks that effectively utilised the (comparatively) newly invented social media channels — a central theme to the film, is references to Twitter — to engage an entirely new audience which, by fostering and encouraging this group, had the (ongoing) effect of founding a new community — almost out of thin air — one that would go on to full-throatedly embrace this gourmet four-wheeled food culture, by offering them a whole new idea of what food types you could now find on a ‘simple’ food truck in LA.

[* And nothing to do with the Jim Morrison’s lyrics by the way, despite the fact that a lot of this was filmed in the eponymous LA.]

This series is definitely worth your time, even if you choose to miss out the film (but watching it first certainly informs some of the scenes from the former). Roy’s a really good chef and a hugely influential figure in the LA food-scene, as much for his social activism work (and you must watch also his “Broken Bread” series which is in equal parts fascinating & disturbing) as for his, undoubtedly delicious, food. And as an ex-crack, marijuana & gambling addict, he knows well whereof he speaks, saying

“…he will never get rid of his addictions; his current addiction is feeding people” 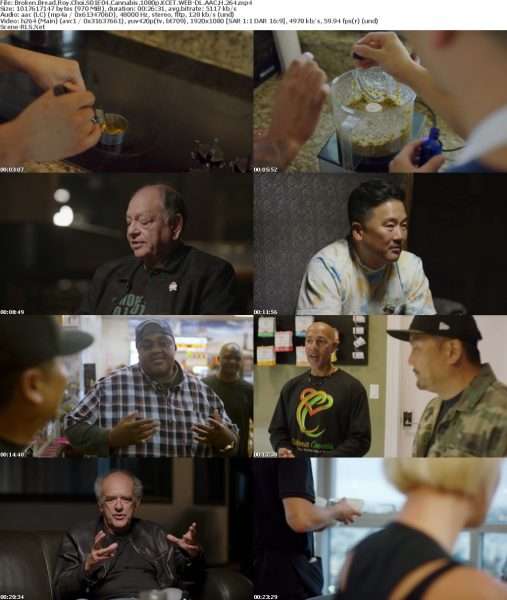 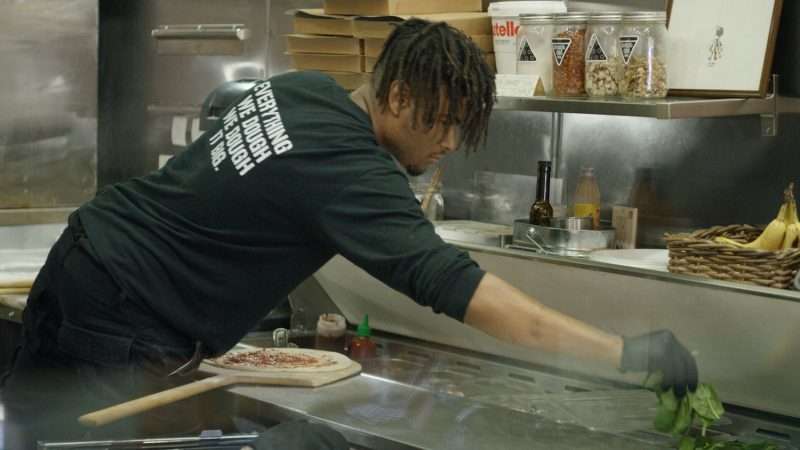 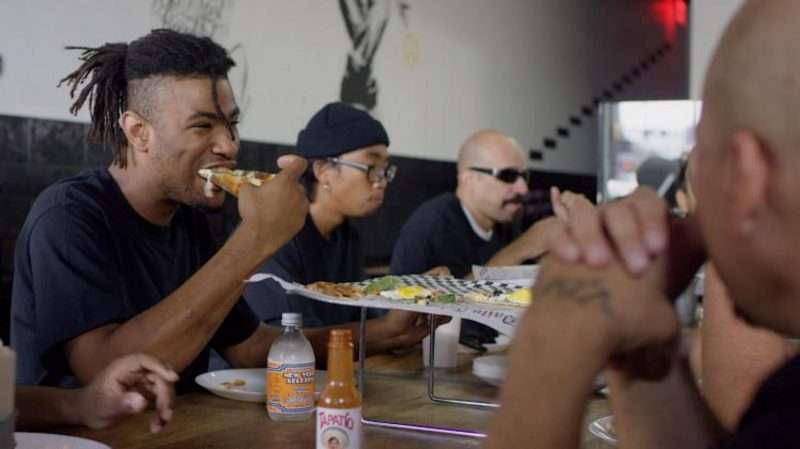 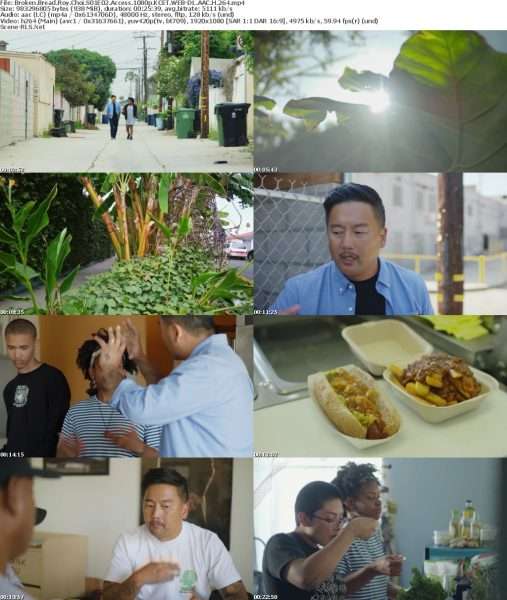 His previous — and to him, I’m pretty damn sure, his most personal and important venture  — project was a place called Locol, opened in conjunction with 2 Michelin starred chef Daniel Patterson (of Coi fame). In its 2 year life-span it received the LA Times Restaurant of the Year award in 2017 — from the sadly missed, taken too soon, rightly hugely influential doyen of ethnic, LA food, Jonathon Gold, whose own book, “Counter Intelligence”, should be sought out and consumed with the very same passion & enthusiasm as he gave to his reviews and eating — but closed in 2018. 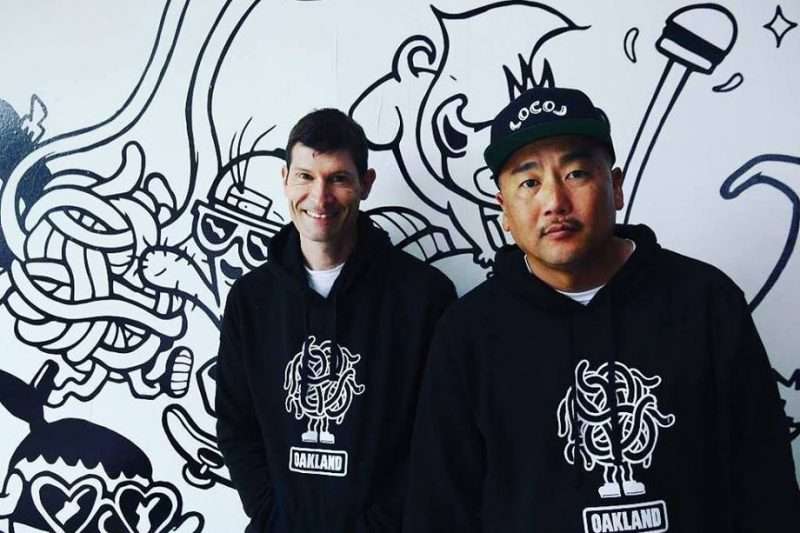 With its burgers and fried chicken sandwiches, Locol is recognizably a fast-food restaurant, despite the absence of counter-service standards like soda and French fries. But the greasy paper wrapper of the Locol “cheeseburg” is deceptive. The patty is not all beef, as other chains may proudly advertise: Thirty percent of it is composed of cooked grains and tofu. It’s served on a whole-grain bun leavened with koji, the fermentation culture used to make sake, soy sauce, and miso, which is designed to reproduce the soft texture of white bread without sacrificing nutritional density. The dishes served are punctuated with various Korean and Mexican touches, like breakfast sandwiches loaded with carnitas, or a noodle bowl flavored with ginger and lime.

… in the location that they chose — in Watts (an acronym for We Are Taught To Survive, according to a 4th generation resident), one of the most deprived food desert areas in the whole of metropolitan LA — and, equally, why it had to close. 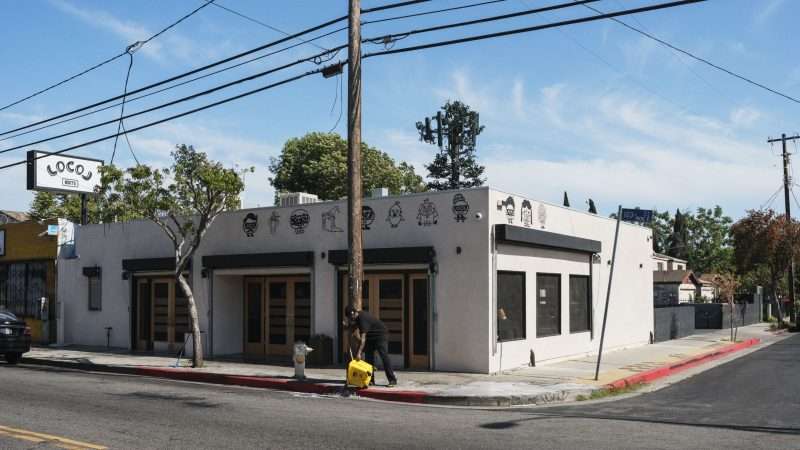 Choi has heart along with his soul. 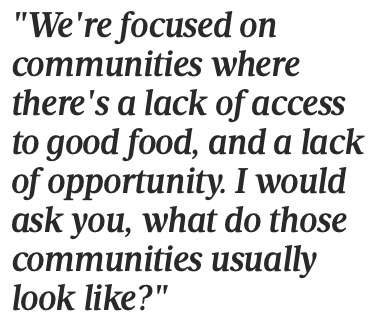 Having told you all about his film/TV & community outreach stuff, I guess it remains only to also flag up his book, “L.A. Son” which has some killer writing, some equally on-point recipes & atmospheric visuals. This, 대박 (dae-bak), “badass muthafucka”, swears even more than me, I think. 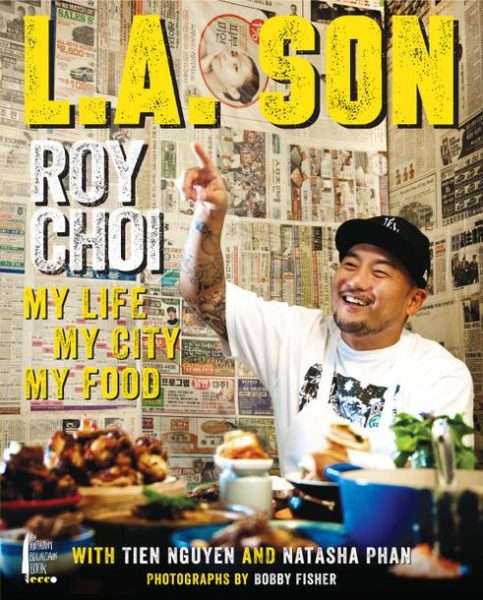 Today’s post has turned into a bit of a marathon piece; it was just meant to highlight that one recipe but grew as as I kept typing. So it goes. ENJOY!