I’ve talked about this pig before here and here and here as it’s such a star of the pig firmament, one of my personal favourites and one that’s hugely popular in Japan.

I was rather excited therefore to come across this eponymously branded place in Marble Arch. 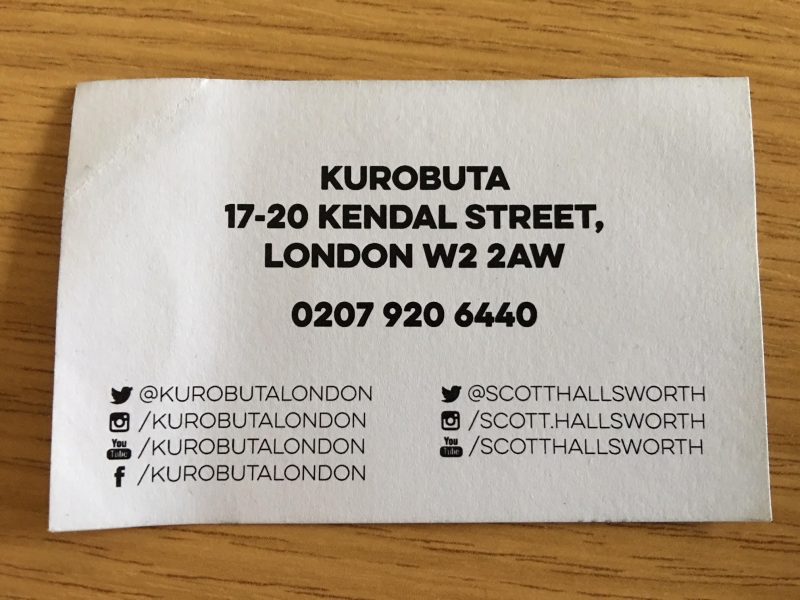 [By the way; their Twitter account doesn’t exist anymore under that handle and their emails bounce but that aside, it’s all good and the ‘phone gets picked up, so you can book! :)]

Their menu looks interesting, some unusual sounding items springing out at you; and not hugely eye-wateringly expensive either. Too many places in London seem to feel they have to follow along with the “charge like a wounded rhino” philosophy — this, thankfully, isn’t one of them. And yes, I know rents are high, staff costs are high (now that they’re getting a minimum wage at last), Tory austerity is hurting everyone, apart from the 1%, and this is an area of town that panders particularly to oligarchs & hot money tax evaders buying absentee properties to stash their ill-gottens, but still, come on people. Stop taking the fucking piss.

And I’m reminded here of this wonderful hatchet job by the late A A Gill on Jean-Georges Vongerichten and his NY restaurant, “66”.

Here’s a sample of the lacerations inflicted

Everything the food wasn’t, the price was. Big, bold, generous, heartily man-size. The de rigueur gratuity alone managed to hit $144. We could have feasted to bursting on some of the best Chinese food in the world, a mere Manolo clip-clop away, for the price of just the tip.

It’s well worth 10 minutes of your time to go and read and to remember why Gill is so missed. Off you go…

So, back again? OK, anyway, here’s that menu…

The baldie looking in through their window is, of course, none other than me gentle reader. 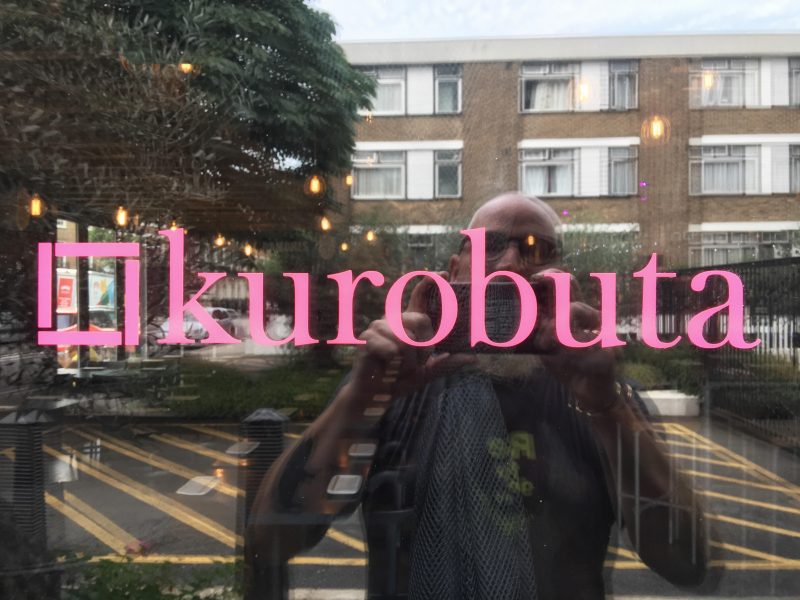 This place, along with another branch in the King’s Road, was originally setup by Scott Hallsworth, a Nobu alumni although he’s since (a) in April 2017, brought out a new “Junk Food Japan” book and (b) later in June, sold-up and moved onto a new venture, probably unconnected to this dumpster-fire idea he had:

In 2015, he was forced to turn off Kurobuta’s neon signs saying “prostitutes available” and “sluts” in Japanese after angering women’s rights campaigners and local Japanese journalists

So, misogynist attitudes safely departed, it’s on our list of places to eat at. But of course, I’m still conflicted about buying the damn book… 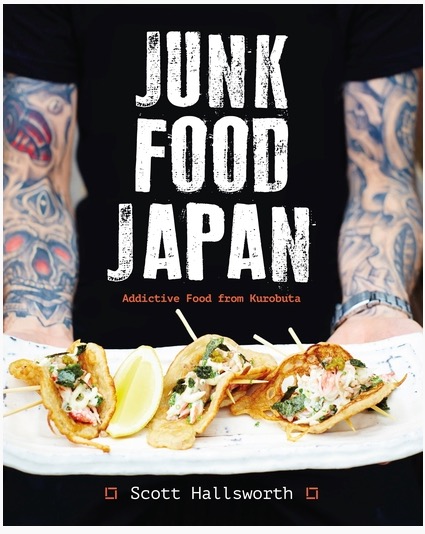