If you’re of a certain age, you’ll remember the arrival at school of the local farmer with tractor & flat bed trailer, there to collect the waste food (hardened semolina pudding, cabbage steamed well past its death-throes, grey, leathery stuff (beef?) etc., the remains of your school lunches, kept in noxious, malodorous (and in summer months, steaming) bins that you tried very hard to steer well clear of. I’m sure that on occasion, more than one kid was unceremoniously dumped head-fast into one of them.

But, despite the smells, they were a good thing — taken to the farm often only a few miles from the school, boiled up (another source of some less than enticing smells) and all the waste food was then used to feed the pigs that were at this point, still often slaughtered and sold locally. Everyone won. A virtuous, sensible, resource friendly circle.

And then it all changed as such traffic was banned…

For 9,000 years, humans had lived alongside domestic pigs. Traditionally, pigs consumed human refuse and humans ate their flesh. So useful was the pig that people domesticated it in regions as far apart as the Philippines, Western Europe and Africa – right across its natural range of habitat.

is the Husbandman’s best Scavenger, and the Huswives most wholsome sink; for his food and living is by that which will else rot in the yard …; for from the Husbandman he taketh pulse, chaff, barn dust, man’s ordure, garbage, and the weeds of his yard: and from the huswife her draff, swillings, whey, washing of tubs, and such like, with which he will live and keep a good state of body, very sufficiently.

We need to stop this ridiculous waste of resources — when we see huge swathes of the Amazon rain-forest being cut down, to provide space to grow soya-beans that are then shipped thousands and thousands of miles at huge cost and massive carbon footprint to feed to animals who live, often just down the road, from large quantities of freely available swill and catering waste that are now being wasted and buried in land-fill sites, again, at huge expense, whilst in turn producing more gases upping the global; warming figures. 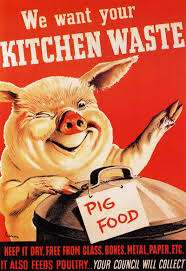 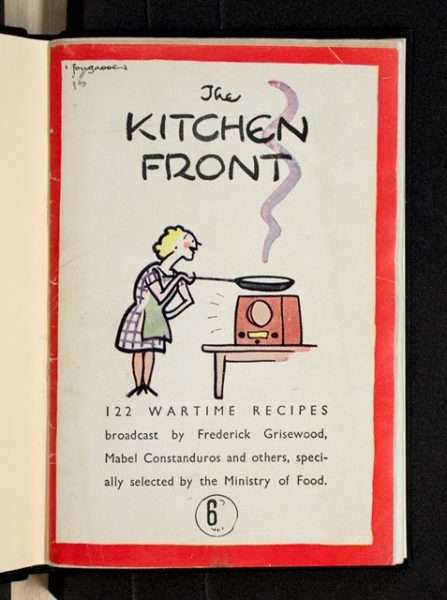 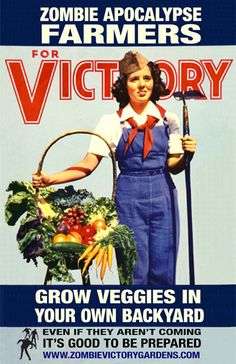 So, “The Pig Idea” was born and is being supported by some very nice and bright people inc. Yotam Ottolenghi, Jimmy Doherty and Hugh Fearnley-Whittingstall. And you should support it as well! It merely needs a small change in legislation allowing this ban to be reversed. So, what are you waiting for? Sign-up and donate here, today!