The sudden (although not completely unexpected) death of my younger brother this weekend, served to drive home to me the razor-sharp, almost physically painful, reminder that there’s so much I still want to accomplish yet there’s much less time available to me than when I first started out on this planet. That I wasted a lot of this time isn’t something that I will dwell on — it’s not recoverable. But what I can and will do is pack as much into the time remaining as I can. Our younger sister died some years back — only in her early 40s from cancer — so whatever I do in the future will be at least partly a kind of tribute to them both. That they won’t read what I’ve written is often a sharp pain. Likewise, the knowledge that our parents too aren’t around to see this and so many other things that they’d have taken joy in (mainly the children of course, Ben & Beth and now Bobbie & Indi). But Bar & Bern at least died at a more ‘reasonable’ age. Both Nick and Liz should have had more years ahead of them.

It’s that loss, that of their time here that hurts. I miss all of them terribly. Not all the time, not everyday, not every week or month even. But Nick’s death is particularly raw at the moment. That rawness goes of course. Like a scab it slowly sloughs away, leaving only (and that only sometimes) a faint scarring visible. Or not. But the scars are still there. We know their location. We remember them. We remember the four of them. Life goes on. 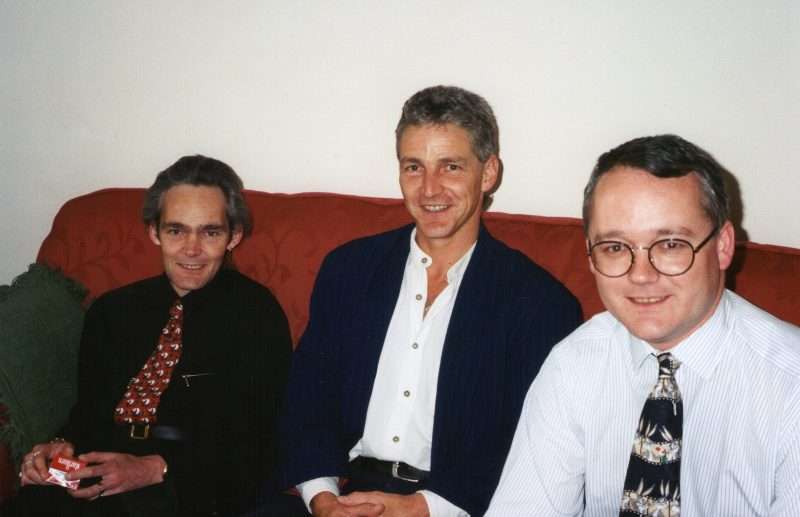 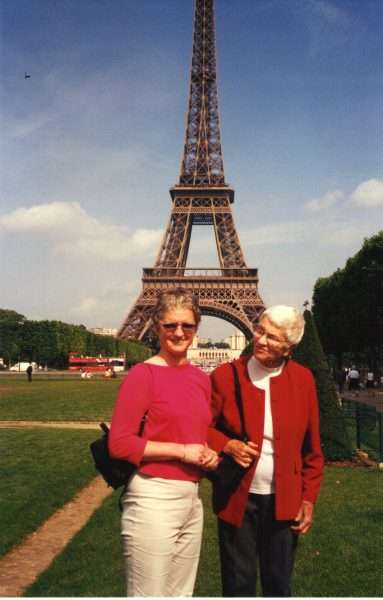