“Life’s most persistent and urgent question is, what are you doing for others?”

One asked by Rev. Dr. Martin Luther King Jr, all the way back in the same year as I was born (1957, to save you having to look it up).

I was reminded of it again in a new episode of Roy Choi’s “Broken Bread” which I (again) highly recommend you watch via KCET (it’s a publicly available US TV channel called “Waste“. 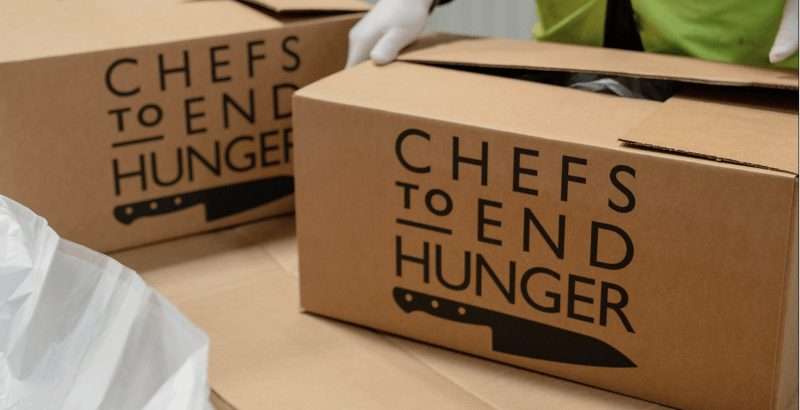 And I think I personally need to be doing rather more for others. So, it’s slowly crystallising into a realisation that what I’d be most interested in doing something about, is the twin problems of hunger and food waste. The two go hand in hand, as, equally importantly, is working out how to save as much as possible from going to waste in the first place and by then getting it quickly to others that need it.

I don’t yet know quite how I’ll do this.

Merely collecting the items left at our local community shop & then taking them to the local food bank distribution point really doesn’t cut it as any substantive form of ‘action’.

Around where we live, there’s not the same large scale areas of complete & utter poverty that blight — in the case of Choi’s series — Los Angeles and in some ways that makes it both easier and harder to help. Easier because there are therefore fewer people who are regularly missing meals because of poverty who need to be fed. Harder because they’re possibly more hidden & don’t always know what resources are available to them.

We live under a Tory regime that has — under the false guise of “austerity” — and worshipping at the altar to Mammon, re-established by Thatcher & Reagan, spent the last 20+ years privatising profits and socialising losses, moving more and more public services away from the state to the private sector under the guise of “efficiency” or “lean government”. Lean? Have you seen the size of some of these fuckers who’ve sucked deeply from the public teat?

It’s been an obscene — a national disgrace — attack on everyone, everyone that is, apart from the few who’ve grown ever richer, ever more bloated from the profits leached from you and I, under these policies. And this strip-mining of the public sector means that the threadbare remains of what was once a ‘cradle to grave’ approach to caring for your neighbour, your community, your values, now struggles to house, feed, care for, cure, those who are most weak and vulnerable. And that vulnerability is moving up through the social strata. It’s coming for you too, unless you’re one of the 1%. And you’re probably not, not if you’re reading this. And don’t even get me started on the fascists funding & encouraging Brexit here and elsewhere. Vulture capitalists, one and all.

I’ve written before about how we — you and me — can help; on gleaning and food waste and how others are already doing lots of good shit. But I’m going to be thinking and writing about this more often as my inchoate ideas coalesce and develop — and, I guess, as I get more and more angry that the Nazis are again trying to take-over, yet equally determined to try our very best to ensure that they don’t and that we become, not a ‘Great’ Britain again — a country from a time that was built on the backs of slavery and oppression, of colonialism and profits stolen from others – but instead a Kind Britain.

Pigs are still — and will remain as — the main focus of this website but be prepared to wade through more thought pieces about waste and poverty and hunger. And Nazis. I hope you’ll stick with me… 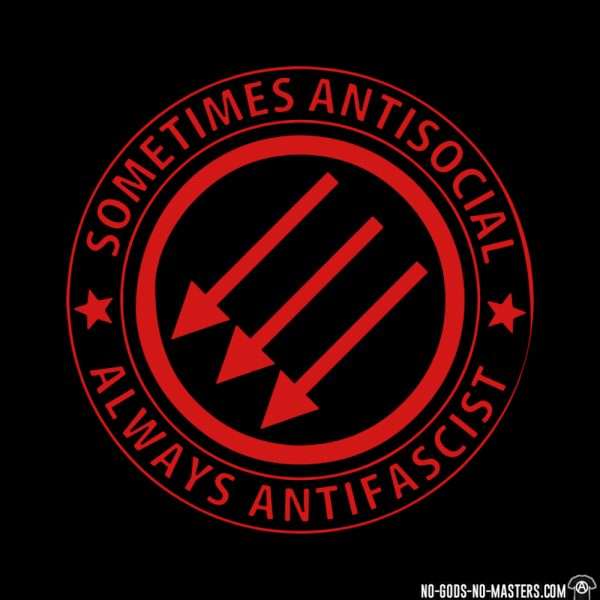 Roy covers some interesting operations: visiting Robert Egger, whose project, LA Kitchen, is simultaneously aggregating wasted food, using it to cook fresh meals for those in need, and providing workforce training (NOTE: this one was forced to close after the show went out, unable to balance the books but the ideas and work goes on). 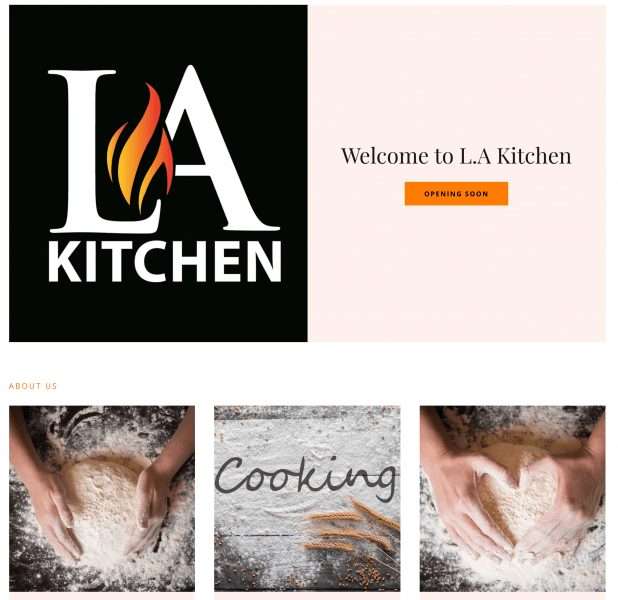 Then onto Bill Bracken of Bracken’s Kitchen, who partners with Chefs to End Hunger to reuse leftover food and distribute it with his food truck in Orange County.

His last visit is to Richard Garcia of Alma Backyard Farms in Compton where kids are learning how food is actually grown, by digging in to Alma’s hands-on program. 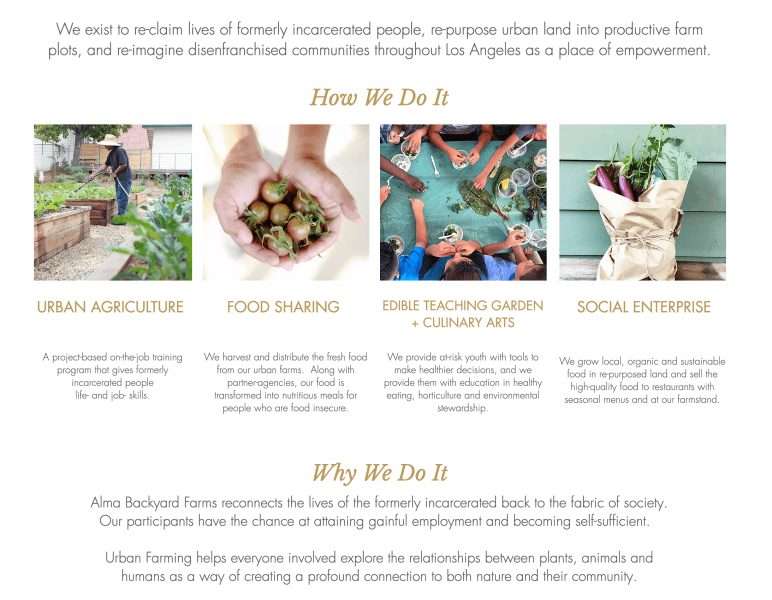 OK, closer to home, there’s the estimable Tristram Stuart who has been on a personal crusade to bring food waste to the attention of the public who I’ve talked about here before. and also founded Toast Ale, that uses waste bread to make beer.

And running along — as I type — are the BBC Food and Farming Awards 2019. Amongst the finalists are A Small Good Thing, a community greengrocers in Bolton, the Cup of Joy Community Café social enterprise café at Logie Primary School, run by the pupils who grow their own produce to use in soups as well as making delicious cakes and bakes. The proceeds are used to fund residentials to ensure no children are left behind. And then there’s my personal favourite, Liberty Kitchen, serving meat, fish and vegan ball recipes created, made and sold by prisoners and ex-prisoners. 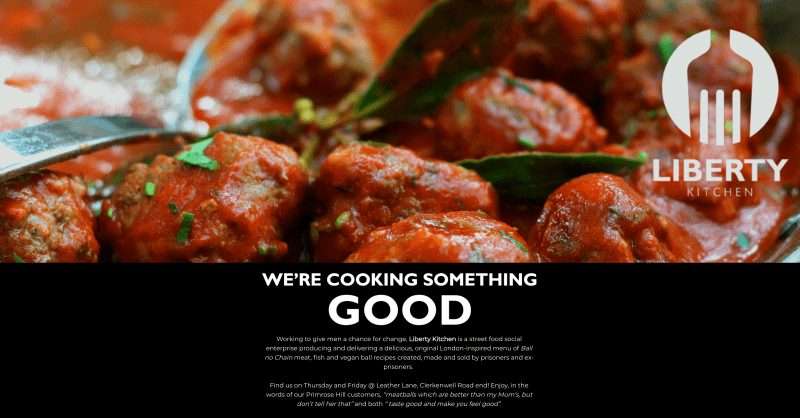 So, plenty to aim at.

Oh and one final thing — which we all should do — is to stop expecting or asking for perfect looking food because, by doing so, you become part of the problem and become the justification for and rationale behind the continued waste being produced by supermarkets.

Ranting over, at least for today. Thanks for reading this far 🙂