No, not just yet. Hopefully.

In some really rather encouraging news, the RBST has launched a new campaign for this critically endangered breed — one that has been described as “rarer than the Giant Panda”; which isn’t far from the truth — with the assistance of a charitable donation of just under £100K. 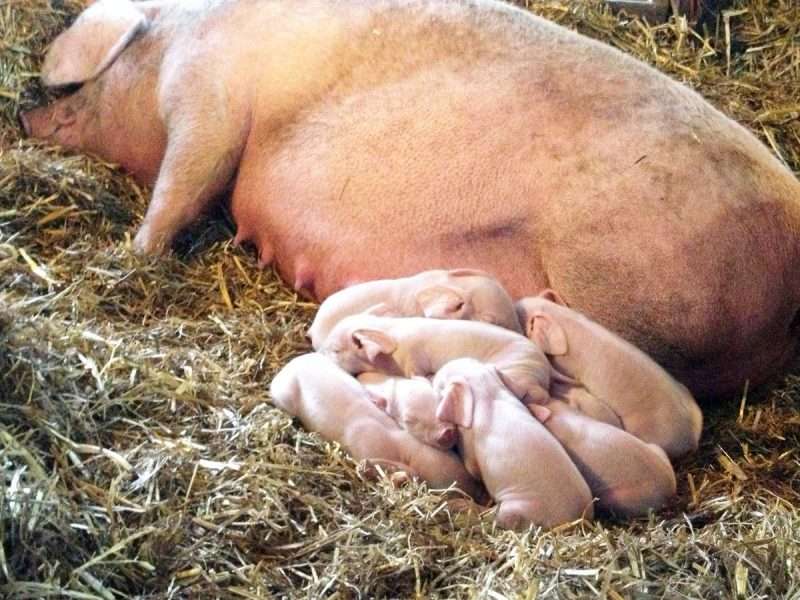 The RBST describe The Lop — along with others — quite starkly as simply “Endangered” and their full list is available here. The breed has its own society who will be working with the RBST and as one of the rarest of our native breeds, this new 5-year project is planned as a three-pronged attack on the problems facing the numbers remaining:

1. Genomic work will be carried out to establish a breed profile for the breed making the British Lop our only native breed to undergo such testing. The hope is that by understanding the genetic information, it will then be possible to test the purity of those animals (or their meat) being offered for sale.

2. RBST also intend collect genetic material from 15 boars with one area of focus being on the ‘recycling’ of frozen semen pellets (currently hard to do), which should enable genetically distinct boars to be bred in the early stages of the project, to be collected from later.

3. And the last strand will research the collection, freezing and long-term storage of pig embryos; hopefully to be followed by viable embryos later.

This new research alongside the Society’s continuing breeding & conservation work, could very well turn out be the lifeline that this great breed needs. As butcher Peter David of the Bezurrell Herd at Trevaskis Farm says: 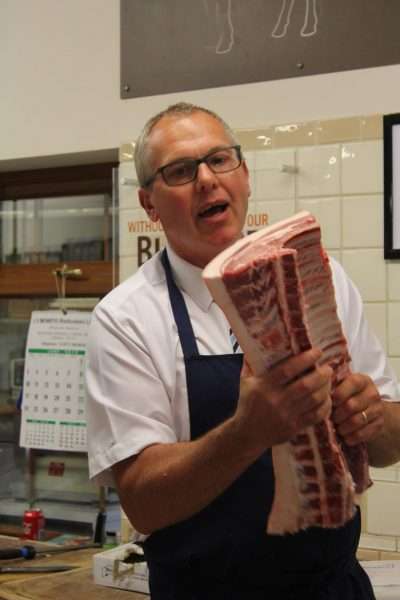 Ask for them. Eat them. Or risk losing them. You know what to do.