By Salute The Pig May 7, 2021 May 7, 2021 Pork
1. Many, many moons ago, there was (and indeed, still is) a small holiday camp, set in the grounds of Kingsdown House, located in — you’ll be amazed to hear — a coastal Kent village called Kingsdown, just between Deal & Dover. They employed impecunious students & bored teenagers & ‘entertainers’ who’d been banned from appearing anywhere else (probably because they were so crap or had problems with drink, drugs and underage girls — think “Hi De Hi“, but without the talent). We were paid shit wages, but there was lots of sex & drugs & alcohol which helped make up for the slave-like conditions. Lots and lots of people chose to come there. Proximity to the sea and three (count ’em!) pubs may have had something to do with this… 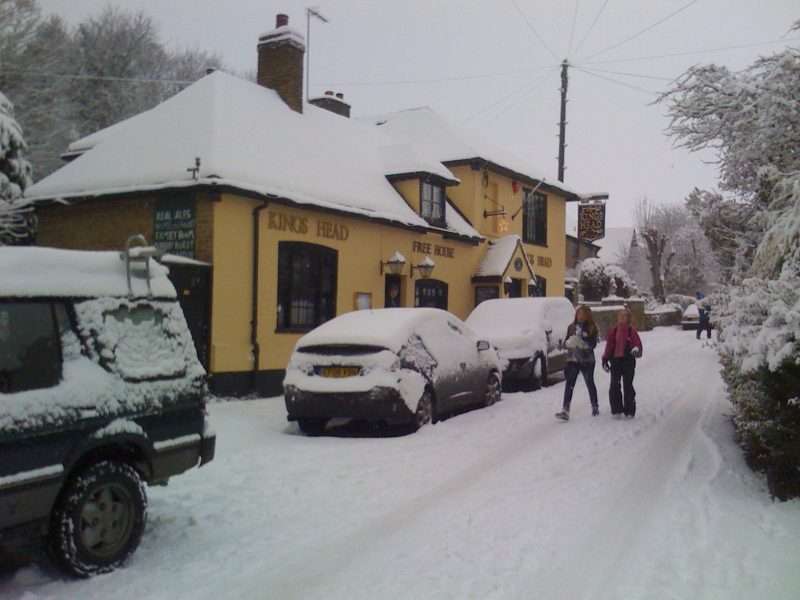 2. …. the chalets (ooooh, such glamorous visions that word conjures up) that people were offered weren’t anything like the ‘glamping’ properties you’d see on AirBnB nowadays.  No insulation, cold, draughty in winter, ovens in the summer. But they were always full. You can also tell how bad this company were as employers when you hear that they entrusted some of the cooking duties to me. At the time, I could burn water. We sat the punters down to leather-like fried eggs, charred bacon, food ‘recovered’ from the floor etc. etc. I didn’t hear of anyone dying there from food poisoning but, in all honesty, it wouldn’t have surprised me. 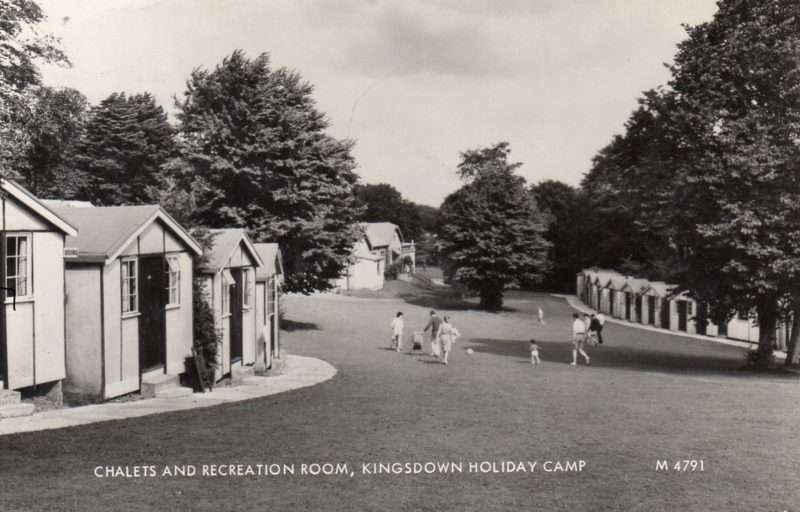 3. The alcoholic head ‘chef’ usually didn’t appear until midday. His teeth rotting from the quantities of sugared drinks he’d drink when he couldn’t get any vodka. You get the picture? That’s why this particular idiot was enlisted to help in the cooking duties.
But, I want to — finally — apologise today to anyone who’d paid to come there, for, in particular, that one time we experimented with grinding up a couple of pairs of smelly plastic flip-flops into the mince mixture… 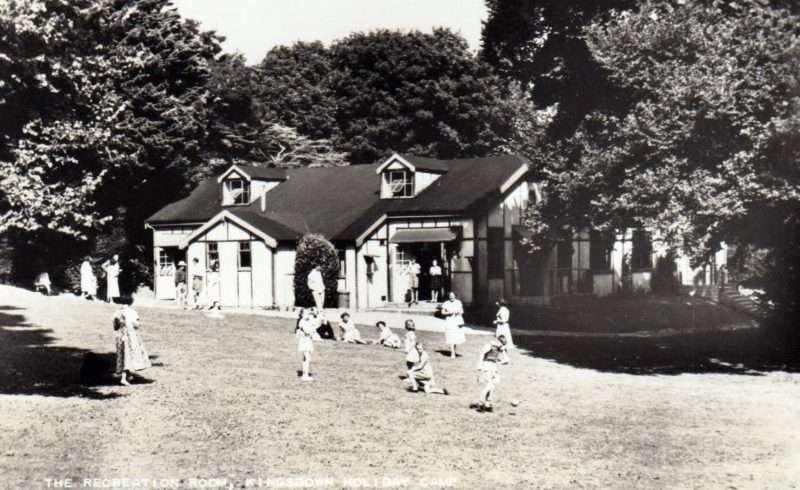 4. …that we then used for the Shepherd’s Pie fed to the poor, unsuspecting campers for lunch, later that day. This was our revenge on them, for their egregious cheating in the traditional staff v. campers water polo game held the previous day.… 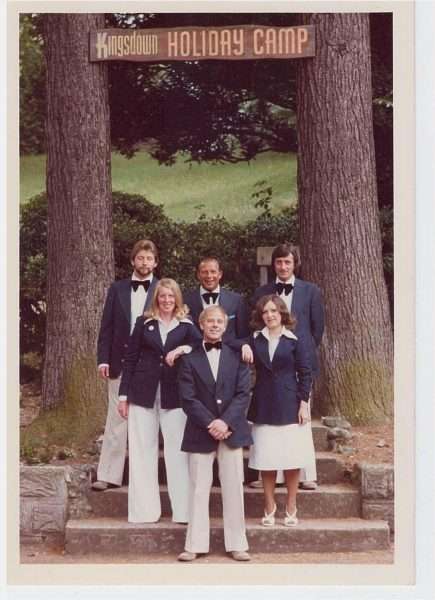 5.  …and that they seemed to prefer this version to the normal mix — indeed were hugely enthusiastic at the heights of the culinary mountain we’d scaled with this particular item — is no excuse, I know. I know. 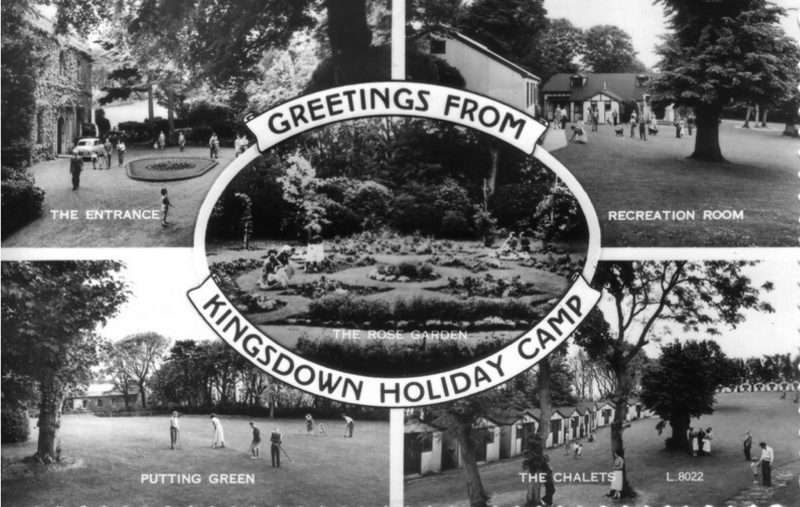 So, there you have it. It’s weighed heavy over the years. Now I feel free of the guilt and can close the door on this one… 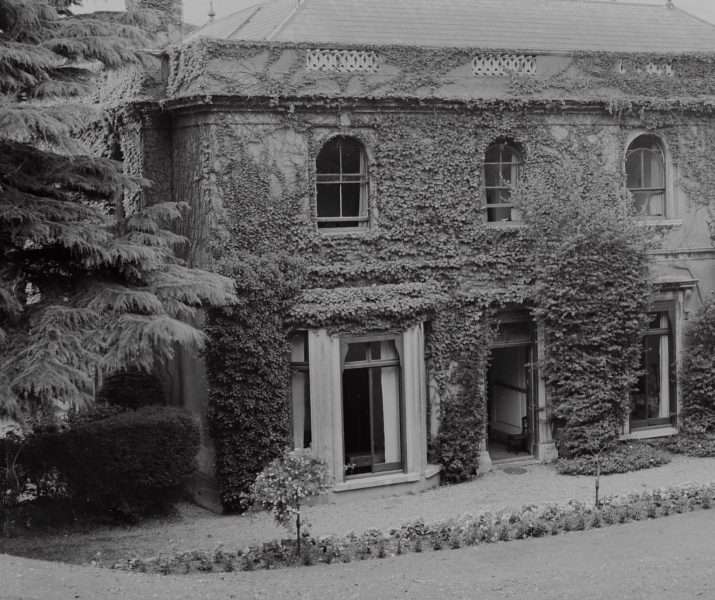