I pretty much absolutely love most everything of what Spain has to offer — bull-fighting, treatment of hunting dogs and fucked up Franco/fascist apologists aside — and we’re off to Bilbao later this year to sample again the manifold joys of the Spanish insistence on local, gorgeously, singingly fresh produce, cooked perfectly, imaginatively & with an élan and joy that excites the crap out of us.

Start with some of these (although remember kids, eschew these on display and instead, choose the cooked ones that have to be prepared fresh for you)… 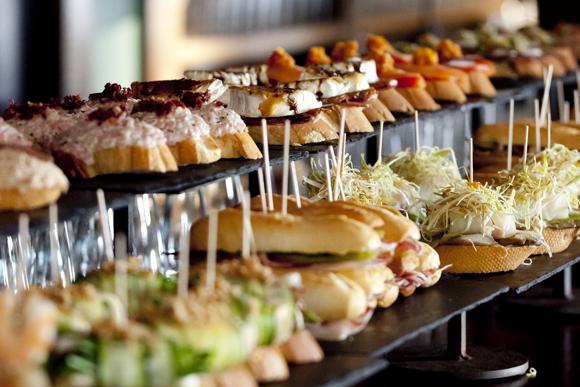 …followed by some of this…

And I love the language. The sound of it. The feel of it. Even when it’s an apparently never-ending polysyllabic stream that sounds like just one loooooooong word with no time to draw breath, when talking to an excited native of Andalucia.

This ad below comes from the very excellent Paradiso Pastrami Bar in Barcelona and talks of being seduced by an “orgásmico” sandwich. You will be. 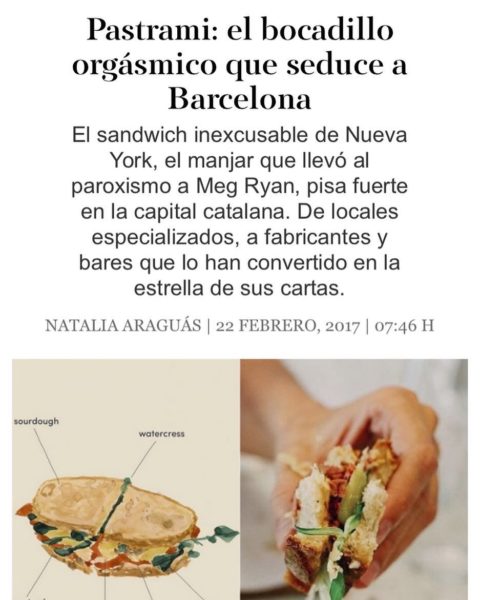 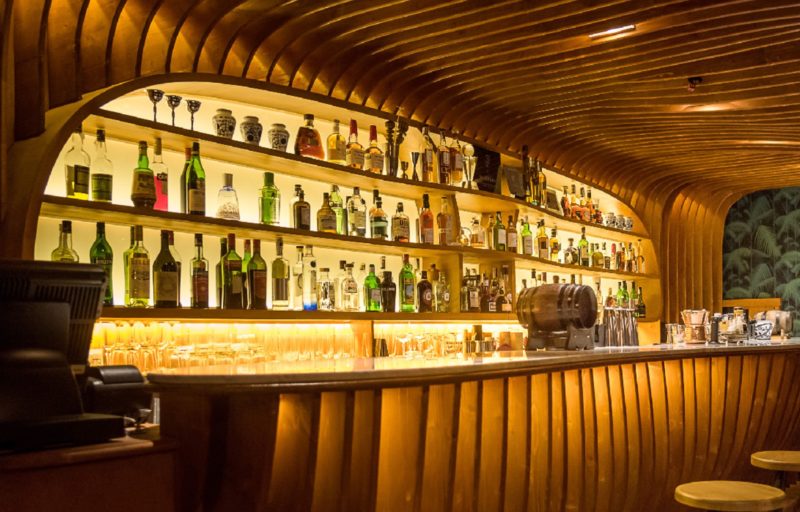 And finally, another deserved shout out to the hugely talented Val Littlewood whose latest woodcut print of a Gloucester Old Spot entitled “Number 1. Dottie the Gloucester Old Spot” excites me almost as much as the animal itself. Higher praise have I none… 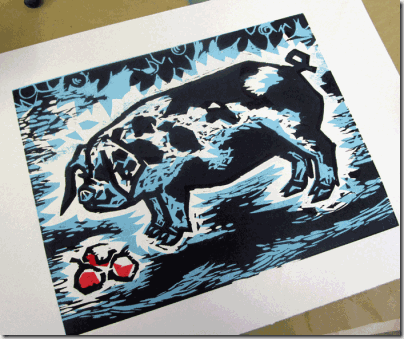