‘Sea pork’; I got all excited…

Then found out it isn’t quite what I thought it was.

There were hundreds of little, purple, pimpled objects that looked like earlobes, or maybe tiny kidneys. And then there were … what, exactly? Something that looked like a blood clot half-smothered by sand. Something else resembling a squashed breast implant. A scrap of rubber, maybe, that had sprouted lime-green fur.

It isn’t. Well, some of it is, mainly in Korean cuisine. But what it is, is fascinating.

For a good explanation of this non-pork stuff, you should read this piece. 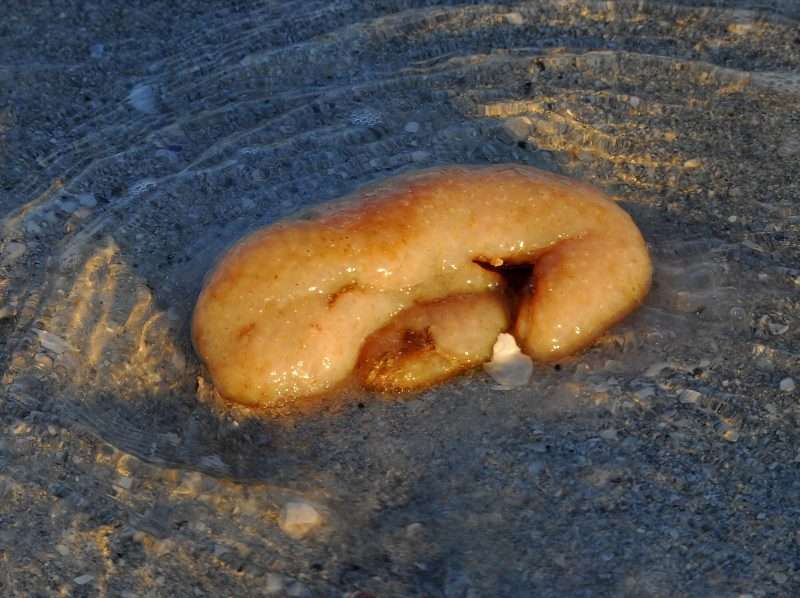