So, did you vote to #Leave?

You did? Well thank you!

Thank you for fucking up the country. The country that you claim to love and want to “take back”? (Take it back from whom by the way? Fucking leprechauns or Martians?)

Thank you for bringing a climate of fear & hate back into this country, by stigmatising innocent and valued foreigners and immigrants. Foreign friends of ours now are in genuine fear of racial abuse, threats of beatings or worse. You “it’s the immigrants what done it” people are part of the reasons why Jo Cox was murdered. Because you made this use of fear a “legitimate” language. It isn’t. It never has been. Are you proud?

Thank you for making us less kind, caring, compassionate. Because after all, that’s what we really need isn’t it? Much, much less of the good human stuff? Am I right? Am I right? No, of course I’m fucking not. And neither were you.

Thank you screwing up the future for my children and the children to come.

Thank you for teaching people that hate & fear and loathing is the best way to treat strangers.

Fuck you, fuck you, fuck you, you fucking cowardly shit weasels. Forget “reasoned political debate”. Whether you’re actually a facist or racist really doesn’t matter. By voting to leave this wider community, by putting up barriers, you’ve made it easier for the real bad guys to take over. “Reap the fucking whirlwind fuckers”. Of course, a lot of you won’t be the ones directly affected. Others will, the weak, the vulnerable, the obviously foreign or just “different”. They’re the ones who’ll suffer. Fuck you.

The wonderful Val Littlewood produced, printed and laminated these badges; we’ll wear them with a quiet pride. Saying NO to fear and prejudice and hate and parochial self-interest. Until we can change this, make things a little better again. Because the fight for human progress carries on. It has to.

And the meat in this article? That was it really.

But if you insist, here’s a great recipe for “Rack of Ribs” from a book from the time of The Renaissance entitled “Renaissance Secrets. Recipes & Formulas”. 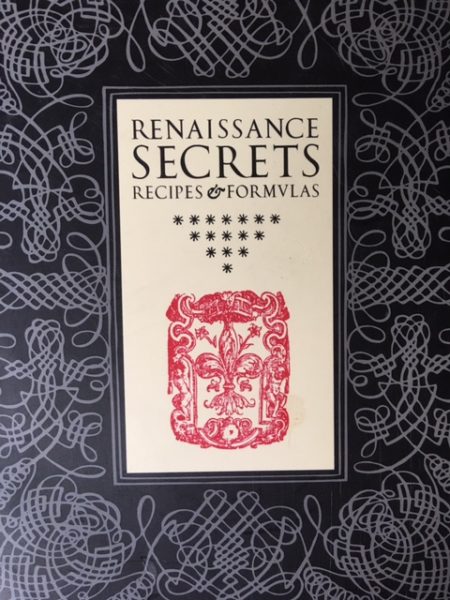 You know? That time of dawning enlightenment and a blooming of a love of knowledge and new things & of people from strange, exotic lands. From Europe. And from further afield. The human race advances when we do this. It reverts to something less, something less humane and kind when we allow this fear & hatred to become common currency.

So fucking stop it. Now. Cook ribs. Love people. Embrace them and their differences. Don’t fear them. We are so much better than this. 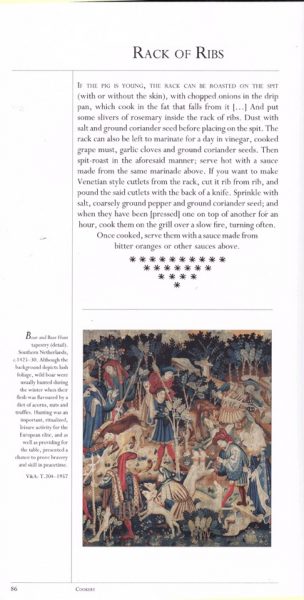 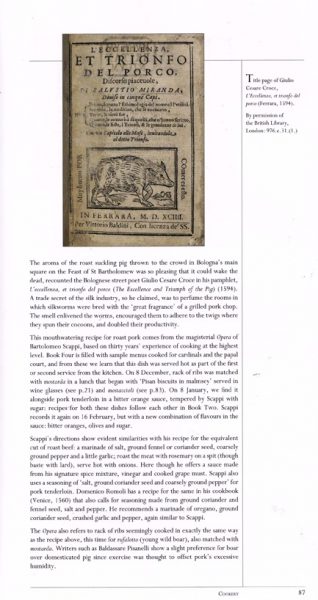