The substance known as Bovril. An umami bomb, ready to explode in your stocks. Well, “explode on your taste buds” kind of thing, not in the pot. That’d be really messy. Like war. Which is where Bovril first came into its own. And — in view of the current cluster-fuck known as Tory Brexit Britain, whose effects could well turn out to be as damaging as a war — this jar should be added to your stash cupboard. 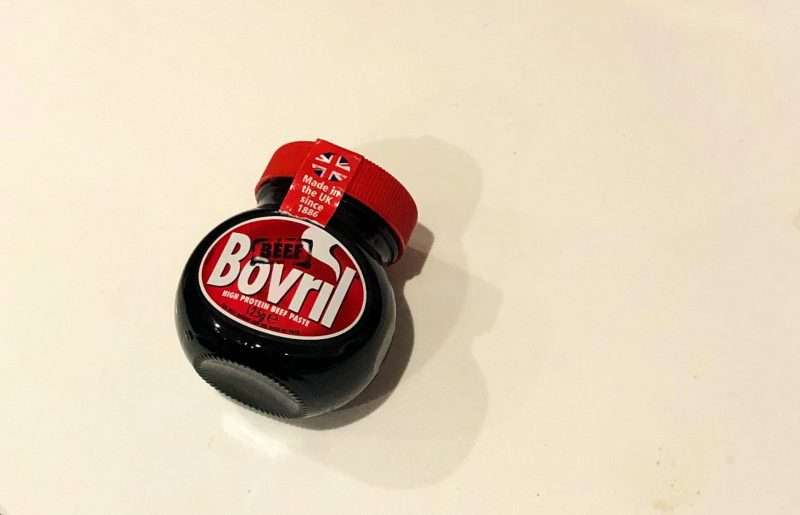 Bovril was (partly) named after the same Edward Bulwer-Lytton novel that influenced a whole 30s’ sub-cult of esoteric proto-Nazis and was then later referenced in Bowie’s “Oh! You Pretty Things”. Who then went onto heft a Nazi salute into the air at Victoria Station after inhaling rather too much Bolivian army marching powder with his comrade in arms, the very mighty Iggy Pop. 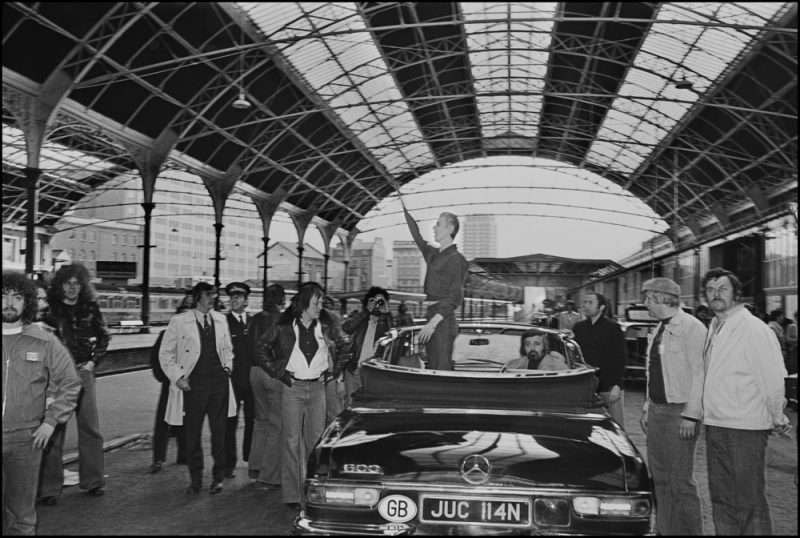 How’s that for cause & effect? Naaah, maybe not. But take some hot Bovril and add some sherry; you’ll not regret it. And you probably also won’t go on to flash a Nazi salute either. More in Wiki on Bovril.