Will be cooking this lovely one at some point shortly. Probably over the course of a weekend as, like all of the recipes by Mathew Ramsey, pretty much everything is made from scratch. And — as befits a former San Francisco Chronicle food writer, photographer, graphic designer and Le Cordon Bleu-trained chef — I guess that’s par.

So, the accompanying  — Woodford Reserve I think for this one — bourbon may need to be broached after it’s all done. Or I can see everything going to hell in a hand-cart very, very quickly…

[The pretzel roll recipe actually comes courtesy of the fine folks of Food Republic as Mathew didn’t cover this & as we’re all making each constituent part from ‘raw’ — we are doing that aren’t we? — I thought this was needed to round off the whole artisan vibe.]

[I’ve covered my love for pork cheeks before. An under-rated & thus under-used, flavourful part of the pig. Just right for this dish.]

…onto 1 double-fried pickle “patty” and red cabbage slaw. Surround all of this loveliness with a pretzel roll.

Combine the IPA with the sodium citrate in a small heavy–bottomed saucepan and bring to a simmer. Stir the mixture until the sodium citrate dissolves, then add the shredded cheese. Continue to stir the sauce until the cheese has completely melted which should take about 2 minutes. Use an immersion blender to obtain a smooth texture. Serve hot.

*[NOTE: why sodium citrate? A quick reminder of your chemistry lessons here: tight-knit proteins in cheese that hinder smooth melting, are bonded to each other with the help of calcium ions. By adding sodium citrate & liquid to the cheese mix, the sodium substitutes itself for some of the calcium that’s assisting these proteins to bind together. Then, as you heat the cheese, proteins start to separate again from each other and thus act as emulsifiers, strengthening this emulsion by holding fat and water together. The result? A smooth, stable, no leak, no lumps, melt.] 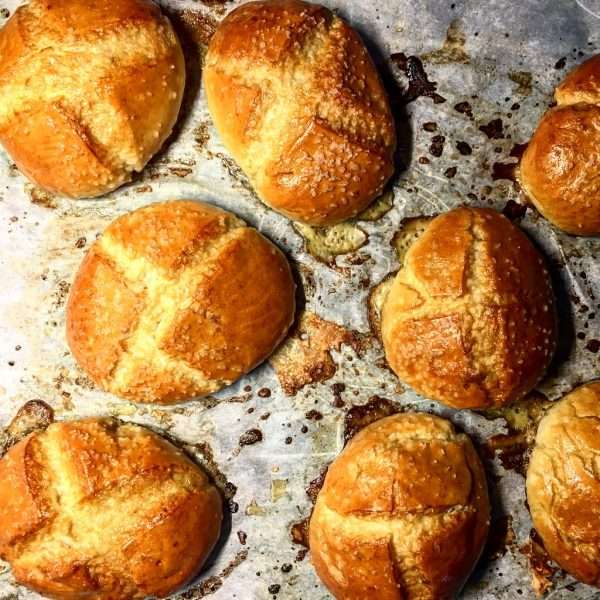 See? That wasn’t too hard was it?

And here’s the handsome chap responsible for this 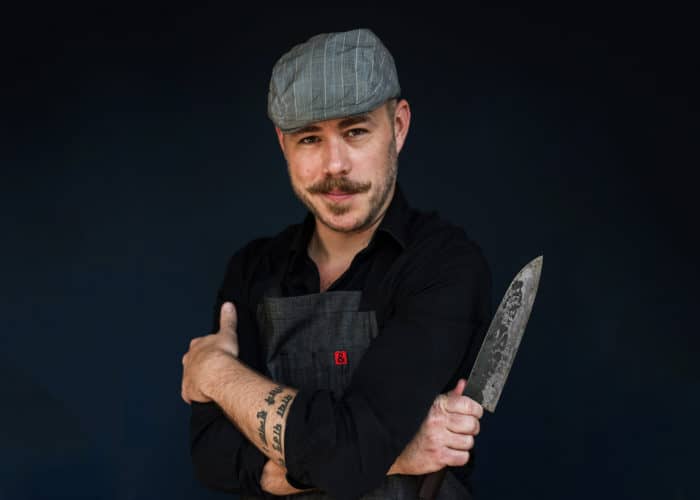 And finally? A reminder that sodium citrate’s chemical formula spells out “nacho”. No further proof of its efficacy in producing that desired smooth, gloopy cheese is needed: