“Come on, you sons of bitches, do you want to live forever?”

A question asked (possibly apocryphally) by a Sgt Daniel Daley of his fellow US Marines. As I’m guessing not too many of you are likely to have to do that same fighty, killy fellow humans, type of things as he, instead, how about this quote:

He’s not exactly wrong is he? And like pretty much everything your Mum told you, “moderation in all things” is the right approach. Hoping for a long life? Or a well lived life? Or both? How about both? 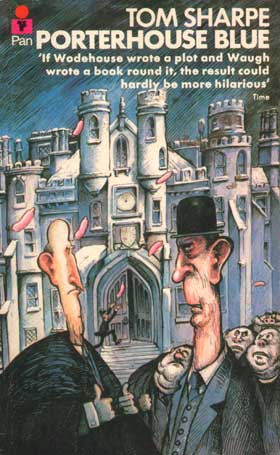 So, unless you plan on keeling over with a “Porterhouse Blue” at too early an age, do what she said. Not too many of these…

or these (oft mentioned) wonderful Breakfasts Of Champions from the amazing kitchen team at Hawksmoor, hugely tempting though it may be… 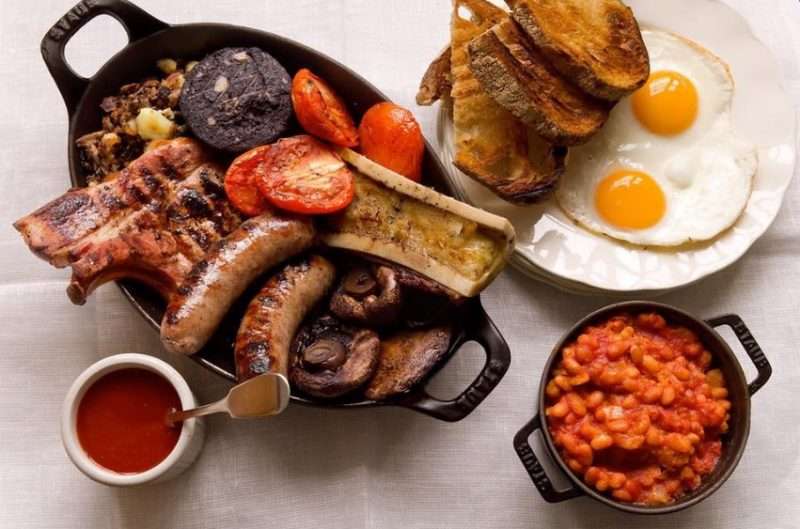 You do want to carry on for a few more years don’t you? There’s just much great (food-)stuff to sample, too much sheer life to be lived, to run the risk of checking out too early from this mortal coil.

One thing you can do that helps both you and the pigs is (yes, you’ve guessed it already, haven’t you; am I that predictable?) to buy your meat from a known good, reliable source that cares for their animals. I know I talk about this a lot but the crap pork (and other meats) sold out of supermarkets isn’t of good or humane provenance. By spending your hard earned cash with the supermarkets, you’re encouraging them to carry on supporting the ugly, huge agri-pharma, factory farms, thus working against those smaller farmers and meat producers that are fighting the good fight. The latters’ meat will always be more expensive, but then you don’t need so much of it anyway and it’s not going to be filled with added water or E-number additives, a lot of which are there just to reduce the PH of the meat because it’s of such poor quality to start with and comes from an animal that had almost certainly been killed whilst hugely stressed.

Look after the welfare of the animals and they’ll return the favour.

And if you’re confused by the (deliberately obfuscated) definitions dreamt up mainly by marketing droids to “explain” their claims about their animals welfare and wonderful life, then take a look at this excellent graphic by Jackie and the rest of her team at Marsh Pig charcuterie. Whose meats are fantastic by the way. But then you know I wouldn’t do you wrong and send you off to some run-of-the-mill rubbish producer don’t you?

The moral of this story? Don’t over-indulge (too often) and buy free range.

© Those very nice people at Marsh Pig, Charcuterie in Norfolk.