It bears repeating that the lard from high fat pigs increases the high-density lipoproteins known as the “good” cholesterol. So eating lard is good for you. Another blow to the agro-chemical crowd who’ve tried to convince us that their margarine crap is healthier for us… 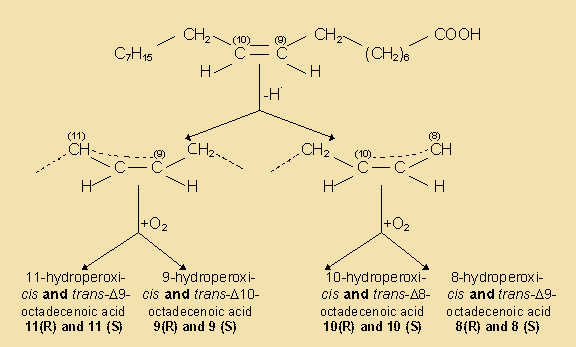 And nowhere else (apart from maybe our beloved Mangalitsa and possibly the Ossabaw, but I need to research that last thought and check this more thoroughly) is that goodness seen at such a healthy high as in the ibérico. And why’s that? What? Have you not been paying any attention to my previous writings?

The acorns — that are so essential to the raising of the ibérico — have an extremely high level of mono-unsaturated oleic acid at around 62% (which can lead to as much as 55% content being retained in the fat on the ibérico) — as well as the coronary-neutral linoleic acid (up to 10.5%). This level, although lower than the 83% typical of good olive oil however <deep breath> means a still massive improvement over that exhibited by the more common corn or soy fed pig.

“No self-respecting French chef would ever be without lard. Leaf lard is obtained from the visceral fat deposit surrounding the kidney and loin, and is considered the highest grade of lard because it has little pork flavor. This is why it’s prized in baking, where it’s used to make flaky, moist pie crusts, croissants, and other non-Paleo delights. Lard is an incredibly versatile fat. I use it mostly to roast vegetables. Unlike olive oil, vegetables roasted in lard do not get soggy or greasy. They stay crisp and almost dry, with a wonderful flavor. This surprises people because they think of lard as ‘greasy.’ Not so. A tablespoon of lard has about 6g MFA, 5g SFA and 1.6g PUFA.” Chris Kresser, L.Ac

And, did you know this? One from the excellent Charlotte’s Butchery in Newcastle. 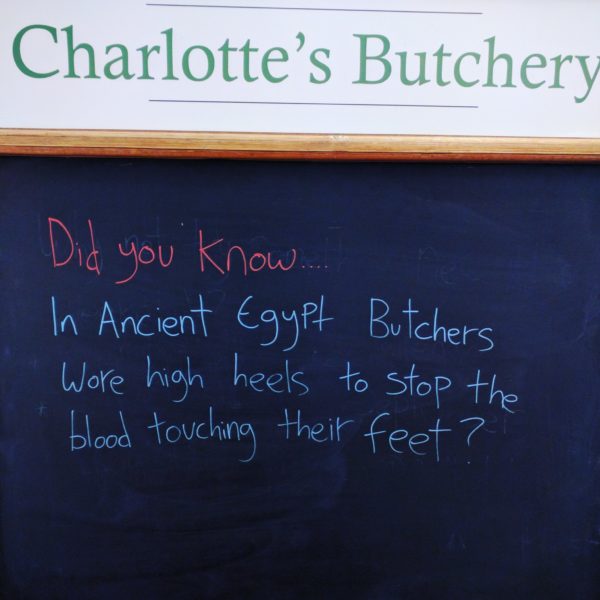