How about a ham sandwich? With pressgurka?

From “Mind Of A Chef” via Food Thinkers by Breville and with a recipe from Magnus Nilsson, this ain’t yer average pork filled, two slices of dry white bread (as British Rail used to supply)…. 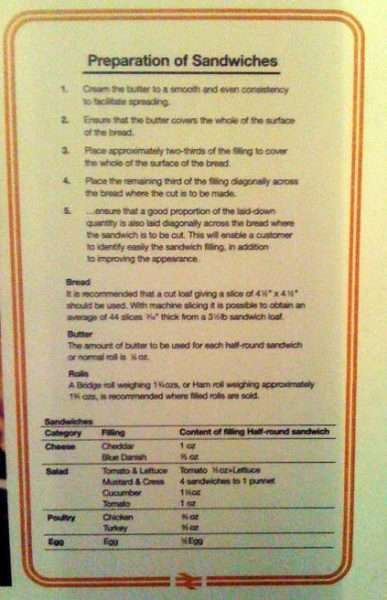 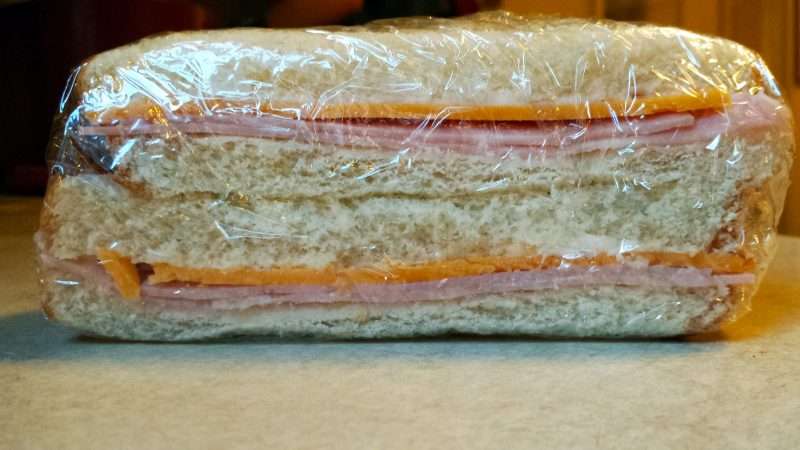 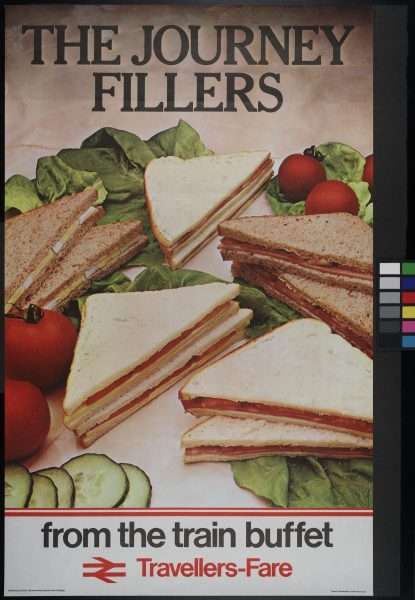 No, this is a recipe from a 2 Michelin-starred chef at Fäviken; but as he insists on using the stupid US-entric way of measuring despite being a good Swede, I’ve changed the ingredient amounts to metric, where applicable. 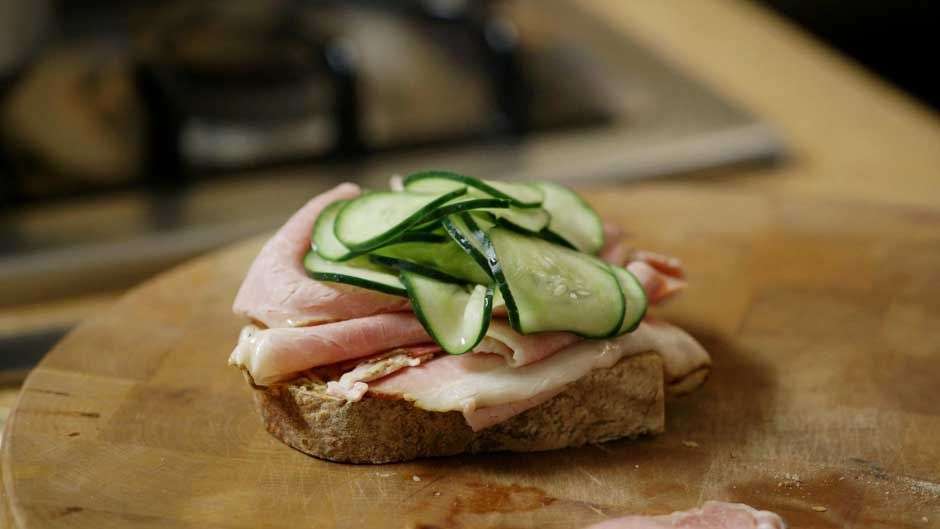