OK, so you’ve killed that radioactive boar? Now, WTF do you do with it?

Wildlife often flourishes in the interstitial contaminated areas left behind by both natural and man-made disaster; the population unchecked by normal human predation. Now in the dense forests surrounding Fukushima, the population of wild boars is exploding, having grown from 3,000 to 13,000 since 2014 – three years after the Fukushima Daiichi nuclear plant melted down. 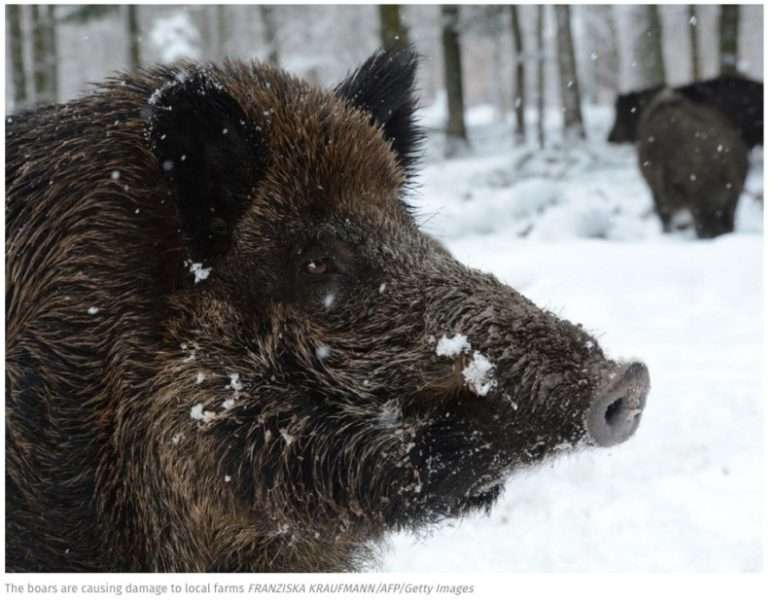 This population boom has become a major problem for local farmers, so far causing upwards of $900,000 in damages to crops & fields far beyond the quarantine zone. 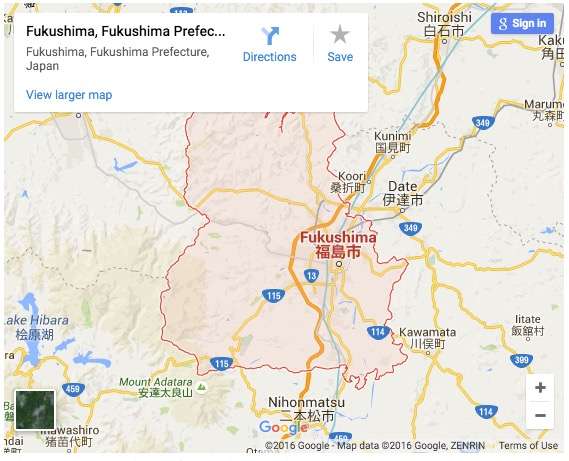 According to The Independent, the boars have been eating contaminated food rendering them unsafe, radioactive, for human consumption, all the while they’ve been breeding. Lots. That’s what they do after all.

Hunters are allowed to hunt the animals but safe disposal of the carcasses is presenting more than a few logistical headaches. Any mass graves have been quickly filled; health officials have turned to incinerating the animals in special facilities designed to prevent radioactive material from spreading. Unfortunately, those facilities can only handle around three boars a day, and have quickly become overrun…
Watch out for The Attack Of The Nuclear Boars, coming to a screen near you soon.