Richard III (whose name is used in rhyming slang in England & a royal whose life increasingly looks to have been traduced by his enemies & people with skin in the game) sported a badge of a White Boar.

Around the time he took over as king, there’s a record of 13,000 badges being ordered ready for the investiture of his son, as Prince of Wales, at York Minster in 1483. 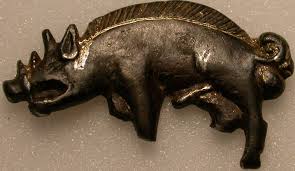 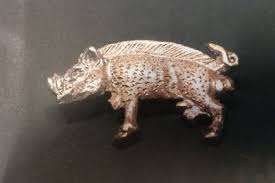 Most of these badges would have been made of cloth and copper with (of course) the precious metal badges being given only to people of ‘high social status’.

It was also worn by his supporters at the Battle of Bosworth, at (effectively) what was to be the end of the Wars of the Rose; as that was where Richard died.

The Boar prompted a quip by William Collingbourne, “The Rat, the Cat, and Lovell the Dog, Rule all England under the Hog”, which was a slant on Richard III (the Hog), and three of his fiercest supporters: Richard Ratcliffe (the Rat), William Catesby (the Cat) and Francis Lovell (the Dog). 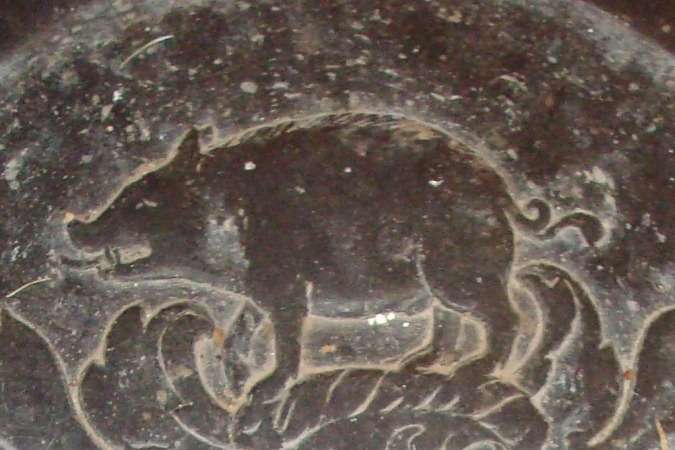 In my view; anyone who chooses a badge highlighting the pig over that of a lion or a dragon or whatever, gets my vote. History needs a re-write on this man…

That said and one hugely important caveat of course; all current royalty needs to meet Le Rasoir National. 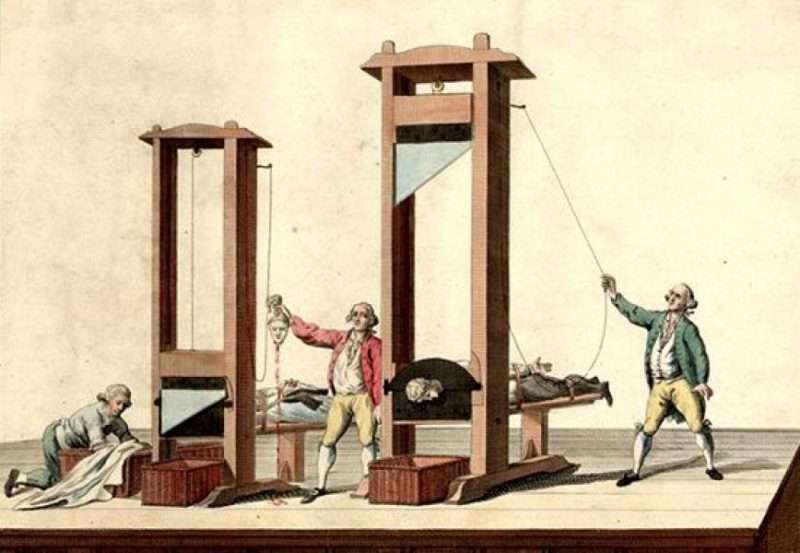 That this privilege — built on killing anyone who disagreed with you, (literal) back-stabbing intrigue and wholesale indifference to the ideas of equality, community and fair play — still exists and is actively encouraged to carry on, is yet another ongoing blot on the escutcheon of humanity.