“Waste not, want not”

I’m pretty sure I’ll have used this phrase in past posts; it’s one my Mum (and, I’m sure, her mum and her mum before her) had drummed into her — especially as she was a post-war, still under rationing, child — and one that she then drummed into the 5 of us, as kids. It’s too obvious to even need any explanation but in these dead dog days of late-stage capitalism, the rampant, crazed greed-driven, attempted bonfire of the planet and the apparently inexorable rise of fascism and its attendant kleptocrats, isn’t this idea — hugely important stricture that it is —  still just an idea and one that’s “too little, too late”? Even if you and I were to improve dramatically our own carbon footprint as well as aiming to be the best humans that we can be, following the mantra “refuse, reuse, recycle, repair, repurpose, reduce, rot”, still, won’t this just be a single spit removed from the ocean of damage that the aforementioned shits have caused and continue to inflict on this (our one and only) biosphere*?

[* and, for the record, Musk and his acolytes can just do one — the idea that we can all be relocated to Mars, if Earth dies, in a fleet of his magical spacecraft, is dangerous, dangerous bullshit. The only people on that fleet will be him and his fellow billionaires, along of course with the necessary servants & breeding stock and whatever of their ill-gotten trinkets they can pack in…] 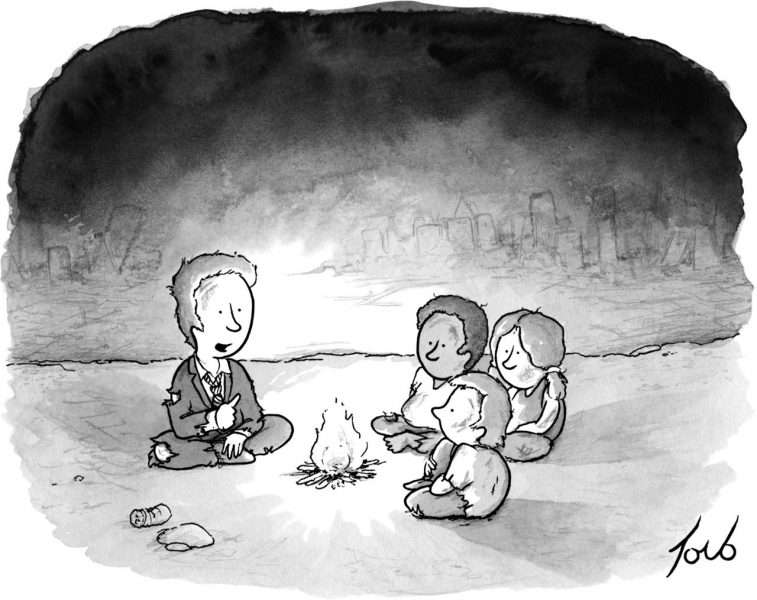 “Yes, the planet got destroyed. But for a beautiful moment in time we created a lot of value for shareholders.” © The New Yorker

You know what? I don’t believe so. For two main reasons:

That’s my mission now; until I peg out. Or go senile. To do whatever I can do help improve the planet, the people, the environment. To try and roll-back at least some of the damage already caused. For me. For Val. For my children. And for every other person on this planet. Except the Nazis of course. For them, there’s no fucking quarter and I will do whatever I can to ensure that they — and their spawn — die, screaming in agony, in a flaming pit. So, I will cajole, encourage, debate, inform, sometimes bully, possibly even bore rigid, the people I rant (sorry, discuss) about these issues with.

Whether I’ve spread myself too thinly by trying to update — in a timely, engaging and thought-provoking manner, writing pieces that I’m happy to look back on and think “that’s not bad” — the (count ’em) 6 or 7 blogs I run, and whether these children of mine could maybe all be better served by being less diffuse or are being diluted in a way that reduces their standalone worth, I’m not sure yet. I don’t think so. But also what I’m finding is that pieces I’m turning over in my thoughts and am strongly keen to write and get out there can often be slotted into more than one of the blogs. I don’t know whether sharing more general pieces on food-waste on here — on Salute the Pig — for example, is the best place to put them? Maybe STP should still focus solely on pigs & pork? I’m happy to hear what you think as I’m not yet decided. But I will keep writing. That’s a promise.

[SIDE-NOTE: whilst writing from home today, I have the back-door open and have just heard the lovely call & response from two blackbirds to each other, ringing around the garden. And I realise, yet again, how hugely fucking fortunate we are to be living here. In comparison with the shit that 90% of the rest of the planet have to live in or under or take each day, this is pretty close to perfect]

Anyway, currently, the area I’m most keen to work in and write about and take action on, is the whole (zero) waste, “food as the problem and as a solution”, refuse, reuse, recycle, repair, repurpose, reduce, rot, thing. But that doesn’t preclude me from putting such posts onto Salute The Pig, as any long-term reader will know that using every piece of my beloved pigs is something espoused keenly here from Day One. Some pieces on reducing waste therefore can sit just as comfortably here as they do on the new Zero Waste site. You may still need to follow a couple of other the blogs as well; that is of course if you don’t want to miss all the insightful, witty, trenchant (in all modesty) fucking gems that I’ll continue pushing out there. I’ll cross-post to some of them, when I can’t decide quite where a post is most at home. But not too much of that I think?

Right, let’s give you some guidance on what’s being written elsewhere apart from this one for STP and, importantly, how you can keep up with it all. 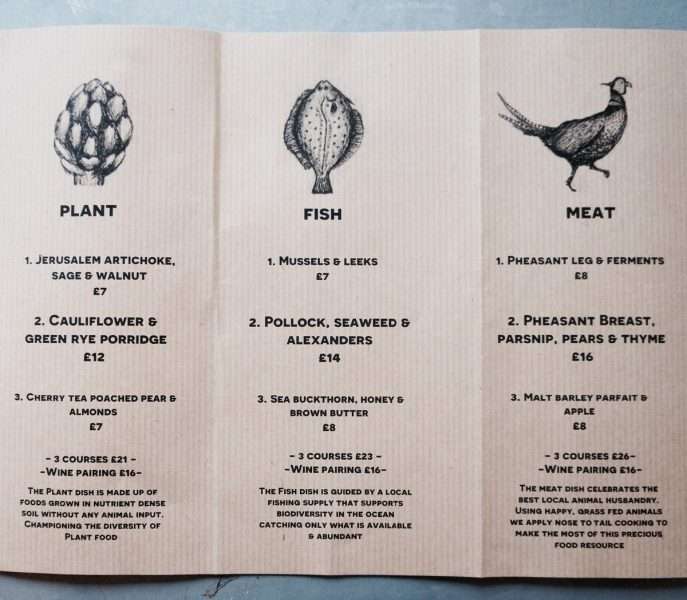 An attempt to make sense of the reasons that so many of our irreplaceable resources are being thrown away and see what suggestions are being made by some very smart people on how we can look at reversing this downward spiral. Think of it as a menu. You can pick and choose between the various ideas offered. And you do as much or as little as you are personally comfortable with. Some ideas will attract, some won’t. Some are more practical for your circumstances than others (not everyone for example can churn enough home-made butter for a family of 5). Some skirt hard up against Western ideas of squeamishness i.e. eating insects, animal blood. Some are a tough ask i.e. give up all flying or stop driving a petrol or diesel car. They’re all good and valid and important suggestions. You don’t and almost certainly (if we are any guide) won’t undertake them all. And that’s fine. Be the best you want to be.

The main site is here; and you can sign-up for all the future posts in the box on the right of this page. Whilst clicking on this icon [rss-feed-icon] will lead you to the RSS  feed.

With Val, I’m working on grains. She has a (as just one of her multitude of) project involving the founder crops. I’m going to be writing the words for her next book being produced (like the STP one) at LetterPress Amsterdam. So I’d better, as they say, get my arse in gear and start producing. 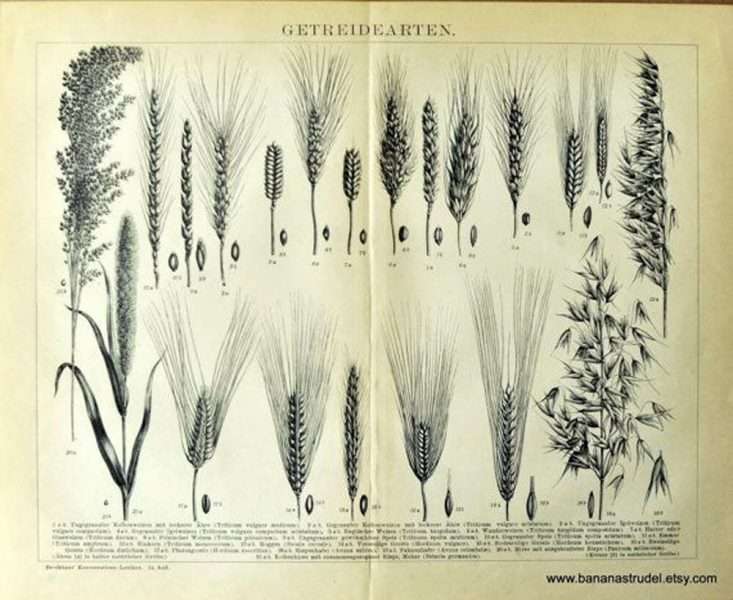 Assuming I get it right and write, the site will explore the history, importance and background to, the ancient (and some more modern) grains that the human race have depended upon for thousands of years. Click on the photo above or here, to get the RSS feed added to your reader.

Brexit has been and remains our national nightmare; and our disgrace. That we willingly chose to leave a community that has done so much for us over the past 50 years and one that saw us as a valuable and important member of that community is down to one thing and one thing only again. That the rich were about to lose the protection afforded their off-shore, hidden from the tax-man, usually, ill-gotten gains. Their xenophobic rants, their attempt to draw us back to some mythical ‘golden’ past (Commonwealth & slavery again anyone), their standard fascist playbook rhetoric levelled against newspapers, judges, experts? All of a part with this.

We, as a country, have been comprehensively fucked by these carpet-bagging turds. History won’t be kind to them.

The fishing industry, already struggling to survive — falling stocks, ageing fishermen, changing markets — will now, despite the glowing ‘promises’ of sunny uplands from the likes of Gove and Farage (and I find it hard to even write their names without a burning desire to seek them out, to spit in their smug, fat, self-satisfied, rich, faces) find they’ve been hung out to dry. In the great scheme of things, they’re small fry — they’ve done what they were asked to do and vote for Brexit. Now, their industry and fisheries will be pillaged. 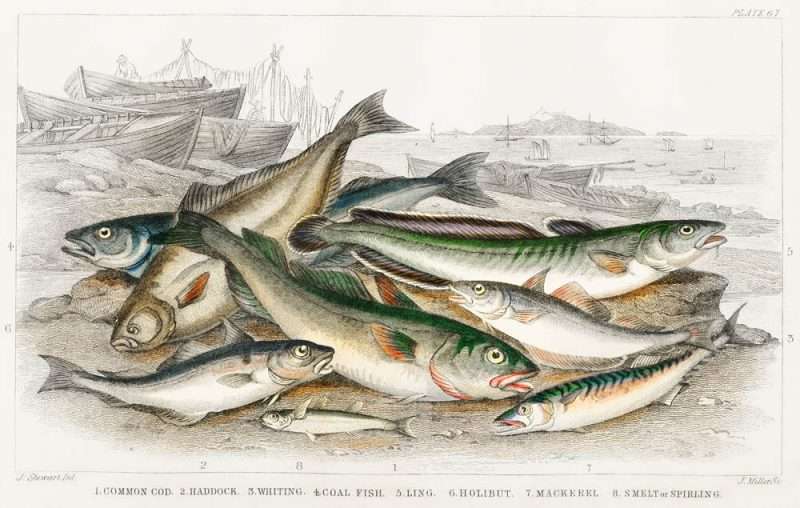 Salute The Fish is an attempt to write about sustainability, about reducing waste, reforming destructive fishing practices and how best to ensure that we don’t run out of this wonderful foodstuff. So, click on the photo and sign-up?

That’s about it for today; I’ve vented enough. Calmness reigns again. Val and I are looking at taking on a small allotment. Oh, and maybe getting a food composter crowd-funded for use by the village. The latter feeding the former. Catch up with you all later… 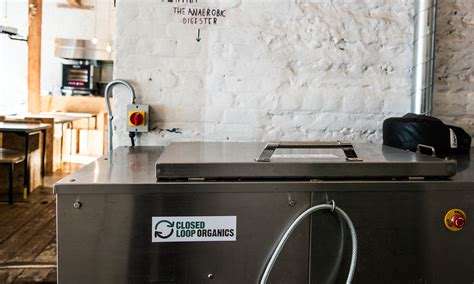 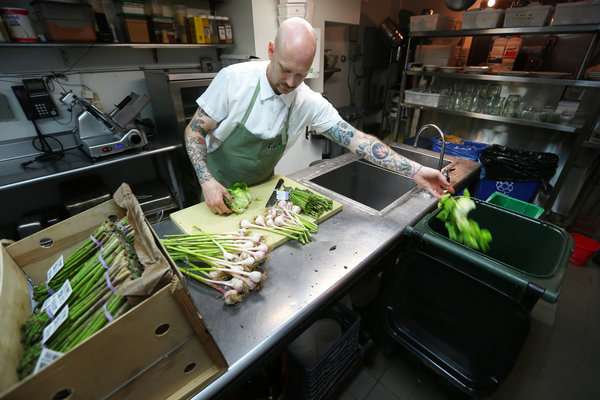