Crony snouts in a trough…

… a joyous sight (and sound) when executed so very well by pigs. 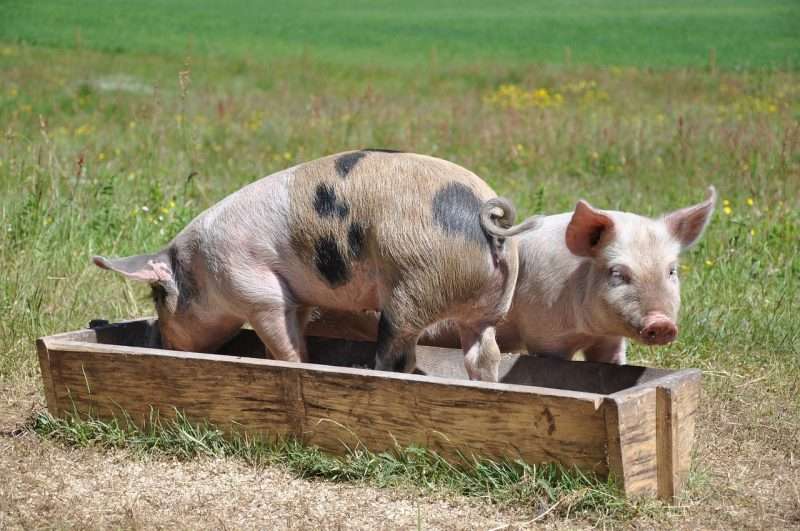 The sense of fun, the fighting for the best space, the noise as they feed. To me, so much part of a large part of my childhood. 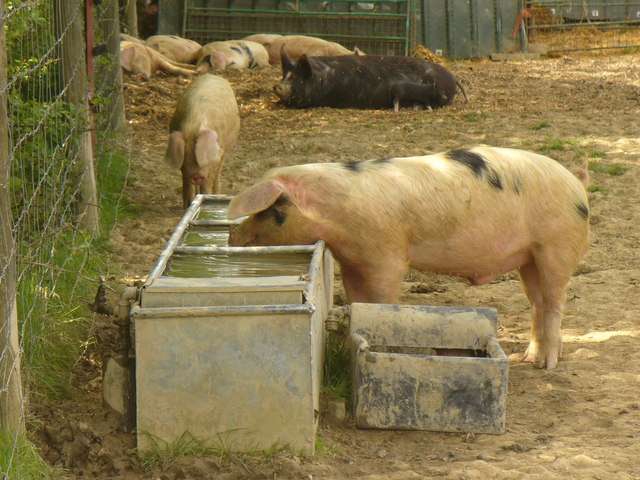 There’s no such joy in the sight of recent corporate attempts to socialise their losses whilst blaming COVID-19 for their failures. Their snouts — nuzzling up hard at the public teat — are an ugly, ugly reminder of the obscenity that is late-stage capitalism. And that’s never more apparent than now. It’s pure crony ‘snout in the public trough’ capitalism. Any pretence at being ‘rugged individuals’ who’ve ‘pulled themselves up by their boot-straps’ and ‘never taken a handout’ all the while privatising all their gains as they shimmy up that slippery capitalist pole disappears (like their tax liabilities) as they then attempt to hand-off their losses on their way down with begging bowl outstretched and increasingly strident and whining demands for bailouts.

Richard Branson makes great play of wrapping himself in — a Union flag — patriotic trappings to promote his businesses, yet pays no UK taxes, lives on a tropical island where his airline is also domiciled, yet demands that we all have to help him out?

His companies are getting crushed by this pandemic  — for obvious reasons — and they very much want to be bailed out by us. But why do they deserve it? He wants tax-payer funded bailouts, but he doesn’t even want to pay UK taxes or comply with UK laws during ‘normal’ times? Fuck him.

But what about the (underpaid) staff & (often small) suppliers I hear you ask, those it’s claimed, in a transparent attempt to tug at those heart-strings already being plucked so eloquently by the Tories on behalf of the NHS — that same NHS that they’ve spent the last 40 years trying to sell-off to the lowest backer bidder — will lose out if his companies go to the wall?

The thing to remember is that if they’re allowed to fail — as they so righteously should be — these aircraft won’t be left to rust on the runways. These jobs won’t disappear. No, the companies will simply slide into bankruptcy whilst existing shareholder equity will get wiped out and some vampiric new ownership will take over. A bailout wouldn’t rescue this industry or the jobs;  it will merely rescue the shareholders. And isn’t the risk of losing your investment whilst hoping for huge rewards, the very bed-rock of capitalism?

Not with this lot; not with Branson and his fellow multi-billionaires. Fuck them. Fuck them all. Let them crash and burn. There’s plenty more below them on the greasy pole, who’ll take this opportunity to slime their way up to the top to take over.

The right, the honourable, the only moral place to put our money is back into ourselves. Help out the small, independent businesses, help out the people left jobless, those who were and newly find themselves homeless, the NHS, everyone of them from surgeon to cleaner to caterer, help out the delivery drivers, the shelf stackers, the care home workers. Yes, that’s right, you and me. All those people that until COVID-19 fucked with their control of things, were ignored, denigrated, degraded, derided, used as cannon fodder, by this self-same bunch of self-serving shits currently sitting at the ‘apex’ of our society, those that are now pathetically claiming to be “doing everything they can in the circumstances”.

Then, once this world has — wounded, but still alive — recovered from this nightmare, take back control from the Bezos’, the Branson’ who care only for their next billion. Take it back from Trump, Johnson and all the other authoritarian nationalists who would crush that part of the human spirit that speaks to kindness, to caring about others, about a web of community, about not speaking about “devil take the hindmost’ or “lunch is for wimps”. Instead speaking about love for your fellow human (and the rest of our planetary eco-system and species that we share it with).

This I hold to be self-evident. And if these fuckers don’t just do the right thing and simply fuck off and die in a fire (having first told us the combination to the safe of course), then there are plenty of places that can supply us with guillotines…

Oh and read and subscribe to this piece from Vittles. So much more eloquent than me. But equally angry https://vittles.substack.com/p/vittles-63 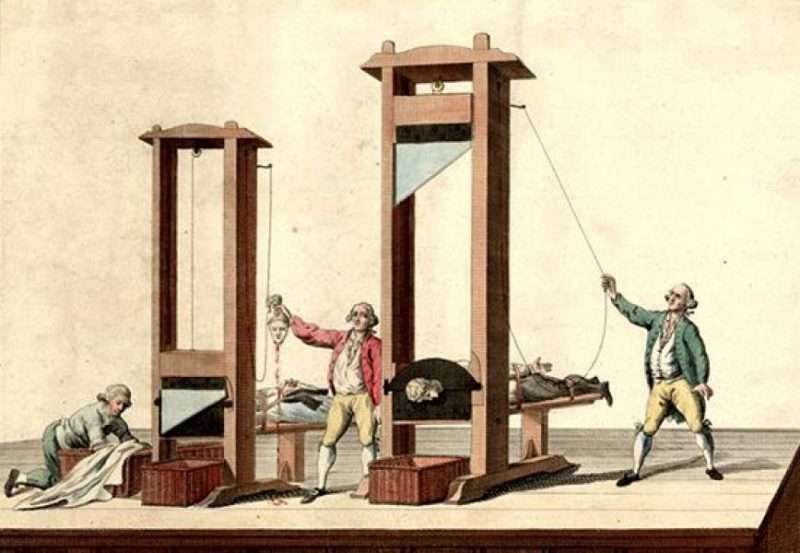