Charcuterie, smoking, curing, brining and all things porcine. Brought to you from deepest, darkest Cambs, England by Chris Bulow. In the smoker or in the kitchen.... Salutate porcum!
4 Comments

1. We have been persuaded that, actually, the film “Pig”, starring Nicholas Cage is really, really, really worth watching. So, whilst my earlier piece here, will stay on the blog, whatever the outcome of our viewing, I’ll be saying more about it later. Even if that means eating the the words of my earlier rant.

2. I’d f̶i̶v̶e̶, no, now only 4, jars like this fermenting away, of an always tasty & active kimchi recipe by @ChefRoyChoi, 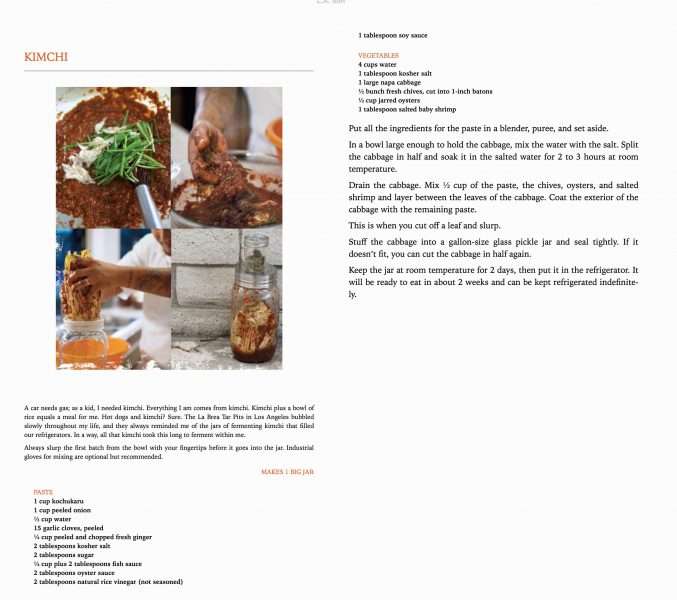 one that I make all the time (& you should buy the book it’s from as it’s a great piece of writing!). But in this heat they really need burping every couple of hours… 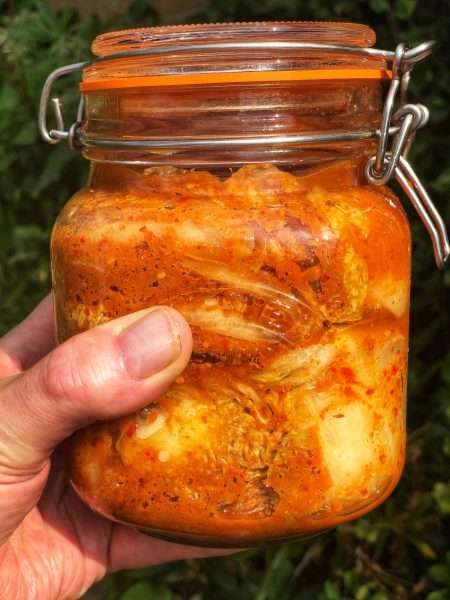 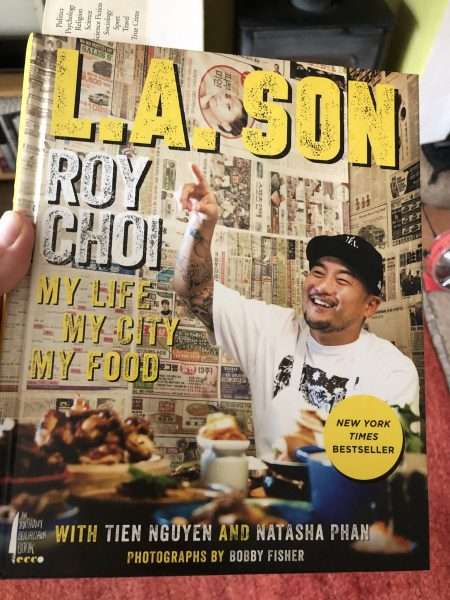 Remember, burp them. Or they explode. Don’t be that person…

3. And speaking of eating, I now have both a delightful Konro grill for yakitori cuts 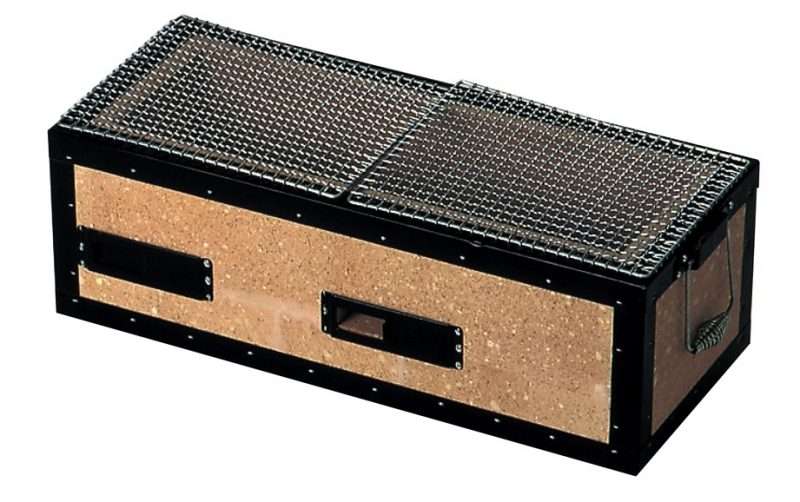 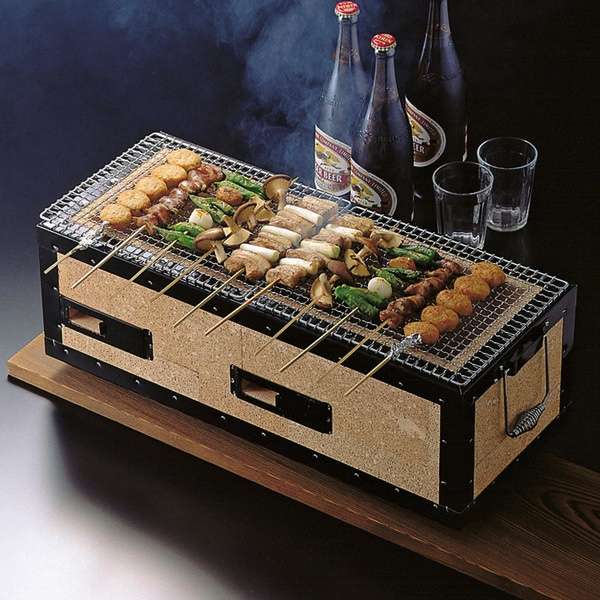 and a binchōtan charcoal quenching pot which looks like this 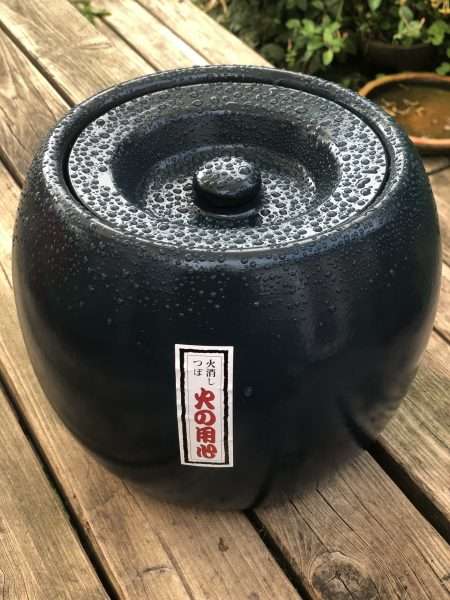 I had to buy the latter because no one I know who does ceramics offered to make me one. How about that for a kicker, eh?

And finally? Finally, if any Japanese readers could give me a quick translation of these care instructions, I’d be hugely grateful 🙂

Sweet fucking Jesus on a scooter, I realise that he’s still making this type of crap to help in paying off his IRS penalties for tax evasion but — even by Cage’s own ankle-level low “phone it in” ‘standards’ — this is baaaaad. Even if the pig is a real star… 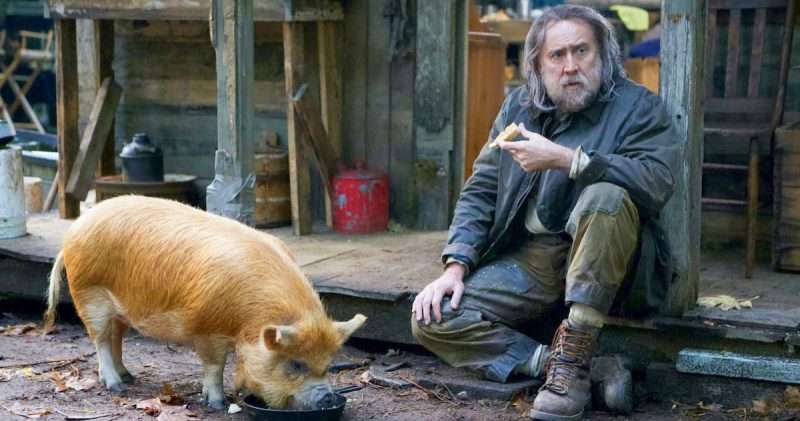 I’m pretty sure that future generations of archaeologists (that is if us humans don’t so badly fuck up the eco-system that we’re erased from the planet but instead, last for long enough for their services to be needed, which, at the moment, I have to say, is in some huge fucking doubt) will, when surveying the sea-bed along the course taken by the cross-Channel ferries — plying their trade between Dover and Folkestone on the one side and Calais, Boulogne & Dunkirk on the other — find, to their surprise, huge quantities of pretty much un-broken china. Plates, cups and saucers and the occasional sheet tray.

“And why is all that there?” I hear you ask.

As well as the Kingsdown Holiday Camp company, another one that was to give me a job as a teenager and into my early twenties, was Townsend Thoresen later re-branded as European Ferries who in turn were then taken over by P&O (who still carry on the ferry services across the Channel today). Like the camp, the ferries had the attractions of easy availability of sex and drugs as well as duty-free ciggies and alcohol but, unlike the camp, actually paid their staff well. And there were other perks. Everyone was running a scam of some form or another, from the forex staff in the bureau de change running dual books (all transactions were hand recorded, so unless the security team met you at Calais, you’d the whole second return trip to ‘balance’ your books — and you’ll no doubt have guessed that at least one time, the security team did surprise them in Calais), to the stores guys, who working with the team bringing stock on board when we were quayside were swapping out the “good” stuff for fakes right down to the crew member pouring cups of tea from a huge china tea-pot on the main deck, who’d bring in his own tea-bags and pocket all the profit from each sale.

Townsend’ couldn’t have cared less to be honest; they paid lip-service to the idea of security etc. but the existence of the duty free regime meant that the trips (the original “booze cruises” supplemented by the “non landers” and the “dance to France” trips) saw them coining in so much profits, that the large chunk of money lost through these tricks was the proverbial drop of piss in the ocean (OK, Channel then).

Yes, I was one of those employees…

And although somehow I managed to wangle my way into working the silver service in Langan’s Brasserie — a franchised operation hived off from the original Mayfair institution — this finely moustachioed gent in the ‘photo below is not me. Langan’s was fun; both the London one and the ship-board one. I made a metric fuck ton in tips and via the other scams we’d run. And everyone from the skipper on down was either half-pissed or half-stoned. Fun times. 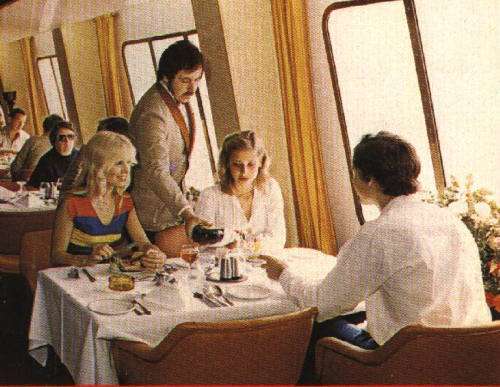 We were expected to share our tips with the chefs, which meant a pooling of all of the fivers and tenners (and even twenties if you were lucky enough to get a group of high-rollers who’d happily drink multiple bottles of wine with their meal — anything left, rapidly necked behind the scenes before you disposed of the bottle — and then top it off with a cigar or two which meant the haze of alcohol also prompted them to hand over a large tip) at the end of the shift and then a divvying up. One day, a waiter (not me) was suspected of regularly holding back some of his share from the pot. So one of the chefs put a metal pan under the salamander until it almost glowed red hot, dropped a newly cooked steak onto it and, calling the suspect over, pretending it was a customer order and handed it to him, waiting until the poor bastard screamed in pain, to then shout, in a broad Glaswegian accent “don’t ever fook wi’ me tips again, ya wee gob-shite”. And as far as I know, he never did. If he ever had, that is of course. From that I took a couple of salutary lessons:

There’s a funny piece here by Will Self from around 2004 describing a later version of this floating restaurant although, in all honesty, almost fly in amber-like, they didn’t seem to change that much over the years. 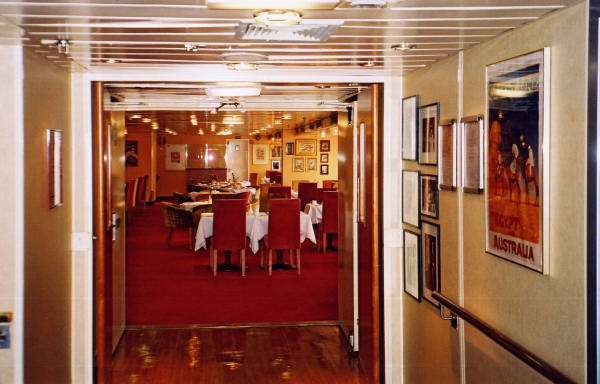 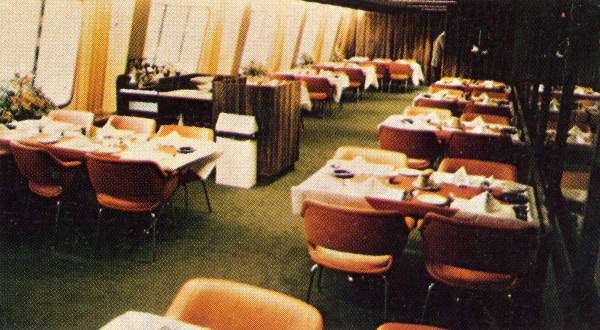 This is the old Free Enterprise 2, the ship I first started in on… 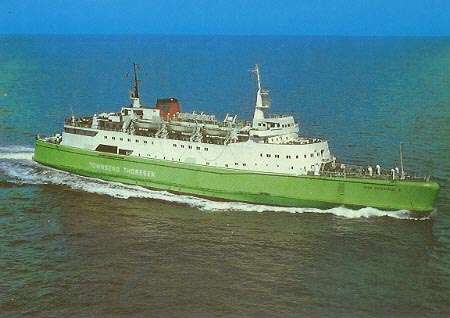 This is the FE4. I think this was the first of their ferries that finally came with stabilisers… 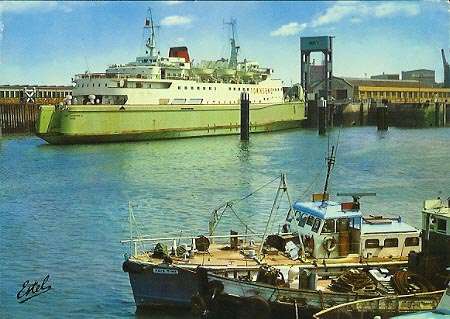 …which helped it stop wallowing like a pig as soon as it left harbour. Up until this one came along, the earlier models were real vomit comets. Anything more than a stiff breeze and they floundered up & down, port to starboard, pitching & yawing all the time until we docked on the other side of the Channel. The gangways and toilets ran ankle deep in passenger vomit. It was easy enough to move along through the middle of them as they caroomed off the walls and each other, like pinballs.  We’d also make a point of bringing huge breakfast plates full of fried food, past those unfortunates collapsed in one of the lounges and then time how long it’d take for the aroma of fried bacon and eggs and sausages to send them dashing for the nearest deck exit, there to hang their heads over the  side.

The FE4. Bright, shiny. New. Until one memorable day it was damaged when a pissed skipper misjudged the distance between jetty and ship side and gouged a huge gash out it. Was like watching a giant tin-opener running along the side. One hell of a noise as well..

“But what about the fucking trail of CHINA” I hear you ask? OK, back to that. One of my other earlier gigs on board, before I managed to blag my way into a waiter’s uniform, was in the plate/pan wash. This hell-hole was located deep in the bowels of the ship and was where an endless stream of plates, cups & saucers and other kitchen gear came to be washed. There was endless hot water from the ships’ boilers but, you know, washing up kind of loses its charms after another 12 hour shift, so, if one was bored, tired, pissed off or just plain lazy (and I was all four, my loves), then rather than actually washing all this gear, the easiest way to get it off your side of the pan-wash was simply to open a port-hole and pitch everything through it. Where it rapidly sank to the bottom of the sea…

And that explains the deposits at the bottom of the Channel. And any statute of limitations has long expired.

It’s a good thing. And in this lyrically written piece by the very excellent Nick Hunt you’ll find out more.

It’s called “RETURN OF THE FOREIGNERS” and I’d recommend you to it.

I love the detail that the most mass produced Volkswagen factory part is, in fact, a sausage

Although as my friend David Morton said

“It would be entirely on-brand for Volkswagen if the ingredient list was mostly lies and the sausages were made from workers killed in accidents as a way of massaging its health and safety statistics.#dieselgate”

And I just saw this for the first time, which made me smile. 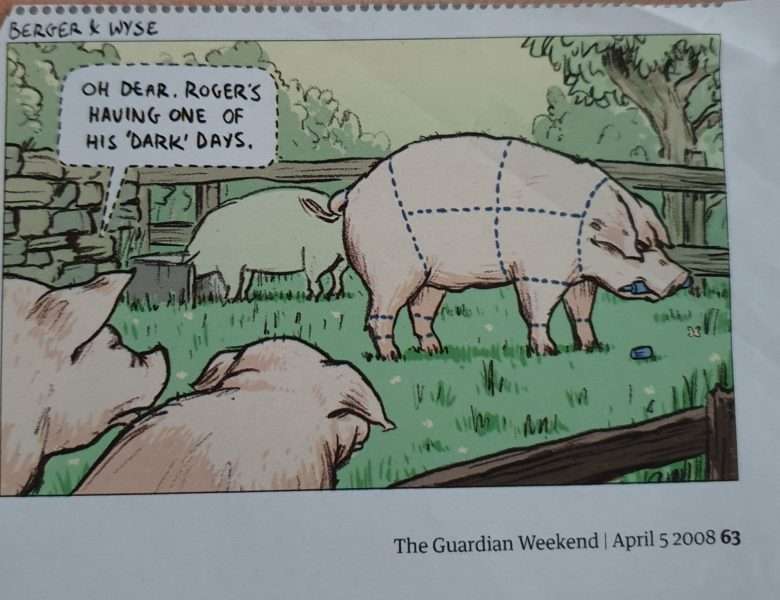 Hope you’re all staying safe and well. And not too many “dark days”.